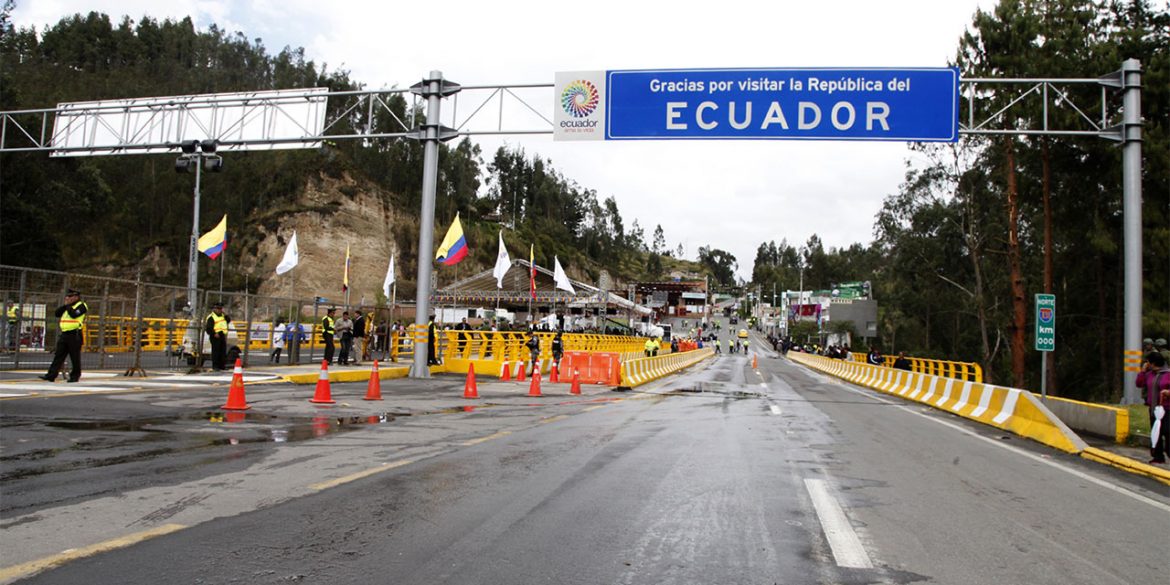 Ecuador’s military said Monday that it had found a jungle camp presumably belonging to dissident FARC guerrillas close to the border with Colombia.

The announcement was made during a visit of National Army commander General Edison Narvaez to the border region where alleged FARC dissidents killed three members of the Ecuadorean security forces last week.

According to the military, the camp in the Sucumbios province had presumably been used by dissident members of the FARC’s 48th Front, which used to be active in the Putumayo province.

In the abandoned camp, in which there was place for between 12 and 15 people, soldiers found “equipment, arms, and subversive propaganda,” the military said.

The FARC demobilized last year and is preparing to enter Congress, but dissident factions have appeared in several parts of the country, particularly in remote areas where the state has traditionally been weak and drug trafficking is rife.

Security forces from Ecuador and Colombia have vowed to increase operations in the joint border region in an effort to remove illegal armed groups engaged in “transnational crime” that remain active.

According to the Ecuadorean authorities, 32 members of the country’s military have been injured in attacks by FARC dissident groups since the 2016 peace deal with Colombia’s largest former guerrilla group.

One of the largest dissident factions, a group led by an Ecuadorean citizen called “Guacho,” is believed to consist of 500 members and is active along the two countries’ Pacific coast.

The FARC dissidents have tried to maintain control over criminal rackets like drug trafficking that were abandoned by their parent organization during the demobilization.

The groups are believed to be supported by Mexican and Ecuadorean organized crime groups that buy cocaine from the rogue guerrillas.