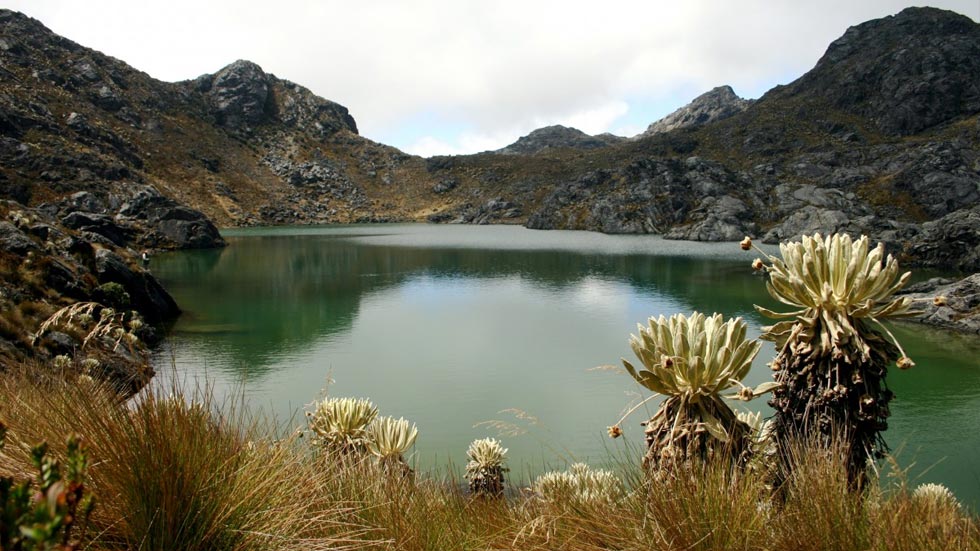 A nationally protected wilderness area in the eastern Colombian province of Norte de Santander will be increased by four fold in an effort to restrict large scale mining damages and conserve water resources.

The mountainous wilderness park ranging in altitude from 9,500 to almost 11,000 feet is reportedly being expanded in order to ensure that the vast water resources found in the enlarged area will be available for the roughly two million people living in the nearby metropolitan area of Bucaramanga.

The natural area’s expansion will also prohibit large scale waste mining in the area which threatens the water supply.  A handful of small scale miners will reportedly be allowed to continue mining in the area if they meet sustainability guidelines, reported El Espectador magazine.

Agricultural activity in the soon to be wilderness area will also allegedly be banned including parts of the area that produce large quantities of potatoes and onions.

The Ministry of Environment has assured residents of the area that no one currently residing in the area will be forced to leave, reported El Espectador.  The national and local governments will now be tasked with finding alternative and ecologically friendly livelihoods for residents forced to abandon agricultural or mining activities.  In the meantime out of work Colombians living in the expanded Santurban park will receive subsidies.

Some large scale mining companies have already invested millions of dollars in the area which could bring legal challenges from private companies.

A representative for the Mine Workers of Norte Soto told Colombiano newspaper that the mining ban might cause another problem, the undesired growth of illegal mining in the area.  The representative added that “hunger and unemployment” could force local miners to act illegally to support themselves and their families.  “We are very concerned that the area will again return to outbreaks of violence like in the past, despair leads people to do complicated things.”

Illegal mining is prolific in Colombia and is often associated with illegal armed groups also active in drug trafficking.