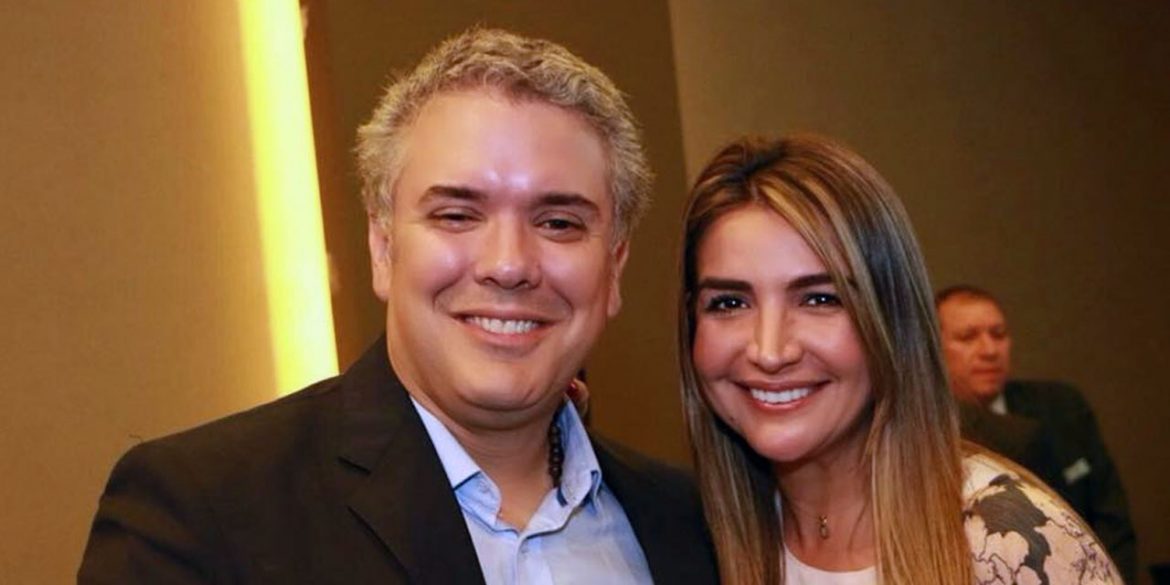 The political dynasty that has controlled Colombia’s port city Cartagena as if it were family property is in trouble after the family patriarch was recorded explaining how to get rich through rigging elections.

In the phone calls that were leaked to W Radio, family patriarch Vicente Blel discussed kickbacks and vote-buying, and complained his city’s impoverished black lower class is “too lazy to work,” which is driving up the cost of corrupting democracy.

Prosecutors raided Bolivar’s public works company, Aguas de Bolivar, which is run by Blel’s cousin Miguel Torres. He is also suspected of corruption after he too was recorded talking about kickbacks.

The National Electoral Council was additionally asked to scrutinize the finances of the extravagant campaign of Vicente Blel Jr, who was almost certain to become governor having obtained the support of most political parties. 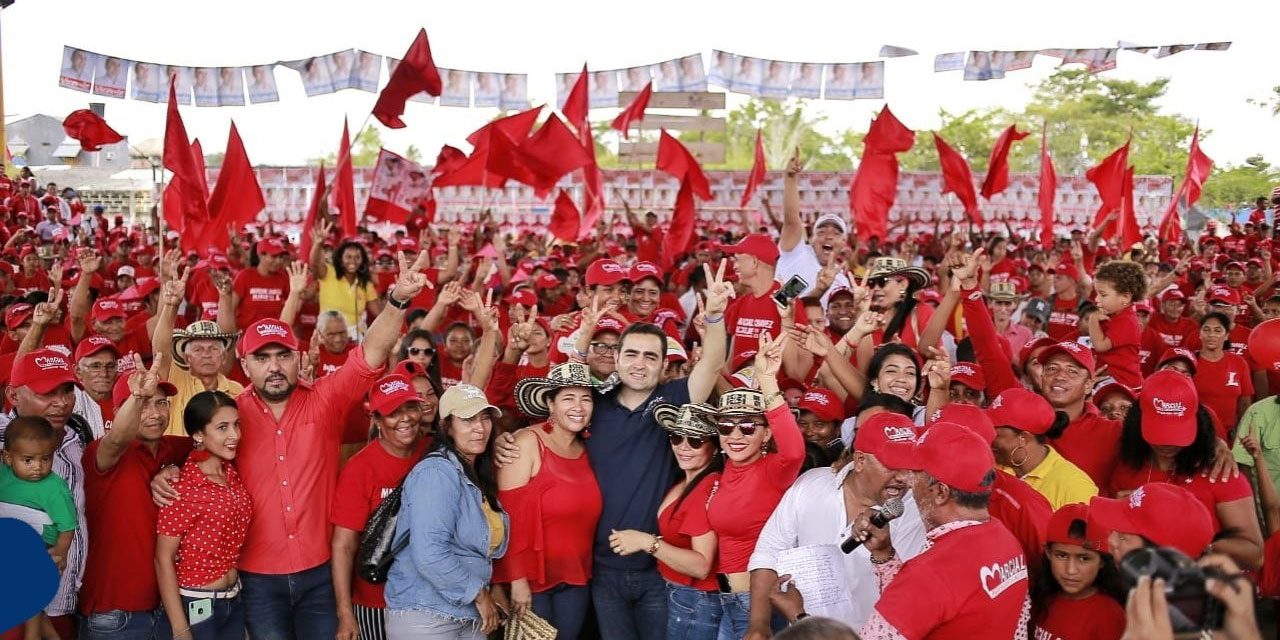 Vicente Blel Jr during one of his campaign rallies. (Image: Twitter)

The latest disgrace of a disgraced dynasty

In the phone calls revealed by W Radio, Blel openly reveals how “the system” works; private contractors provide the funds to buy votes and are granted government contracts once one of Blel’s henchmen is put in power, thus creating the revolving door that has allowed the convicted criminal’s family to stay in power.

Blel was discussing the $17 million contract granted by his cousin to Concorsio Virgen del Carmen to upgrade the sewage system of the town with money reportedly from foreign funds contributed to the peace process.

There’s trouble because the guy can’t handle El Carmen’s sewage system… I told him: “Dude, it’s your town… find some firm even if you don’t make anything”… but the guy, the contractor, offered them a lot of money… the problem is that the guy has never done any sewage systems.

Blel subsequently complained how the governor is not returning the favors to those who financed his 2015 campaign while allegedly having received millions in kickbacks.

He must have earned $29 million because he’s the governor who has done most outsourcing… like that thing with the [surviving massacre] victims of El Salado… public works here are there… but he’s taking everyone’s money… once the contractor has all the machinery in place, like the bulldozer or the dump truck, he vanishes.

In regards to the October 27 elections, in which his son participates, Blel said he had already activated a network of corrupt associates to guarantee a certain volume of votes.

Campaigning is done daily. People call if I’m going, about the endorsement, this and that. But I’m not taking that risk, I’m not putting down the money. I have a group of 10 friends and each one has 2,000 or 1,500 votes. The fat one contributes 1,000, Alfonso contributes 2,000, several that I know are in. And there are others who give me 200 and 300 votes and that way you fix the thing.

As if exposing the system that is destroying Colombia’s democracy didn’t make him look despicable enough, Blel subsequently blamed the cost on maintaining “the system” on “the blacks.”

Cartagena is submerged in poverty and 80% of the people don’t have enough to eat… the blacks are lazy, they don’t like to work… They work from Monday to Friday and on Friday they blow the money they earned and can’t buy the fucking food for their family.

At no point in the conversation, the convicted criminal appeared to be aware how his corruption of the free market and democracy is bleeding Cartagena dry and removing investment funds that could develop the economy. 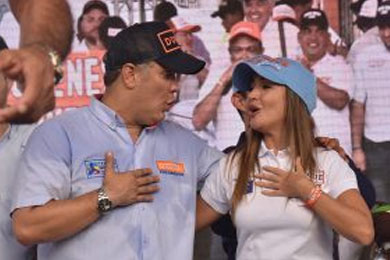 The recordings reveal how the Blel family continues to control much of Cartagena’s economy, despite the patriarch’s years in prison and ban from politics for his ties to death squads.

His  daughter Nadia was elected to the senate on a Conservative Party ticket last year and his son is widely believed to become Bolivar’s next governor. Even President Ivan Duque was elected with the support of the Blel family.

The Blel family is just one of many regional dynasties and clans who have hijacked Colombia’s democratic system and impeded the development of a functional free market economy.

Blel is not even the only one who has continued managing “the system” despite having gone to prison. Dozens of former politicians like him spent time behind bars, but continue to effectively manage the country’s public funds through corruption schemes as exposed by the Cartagena godfather.