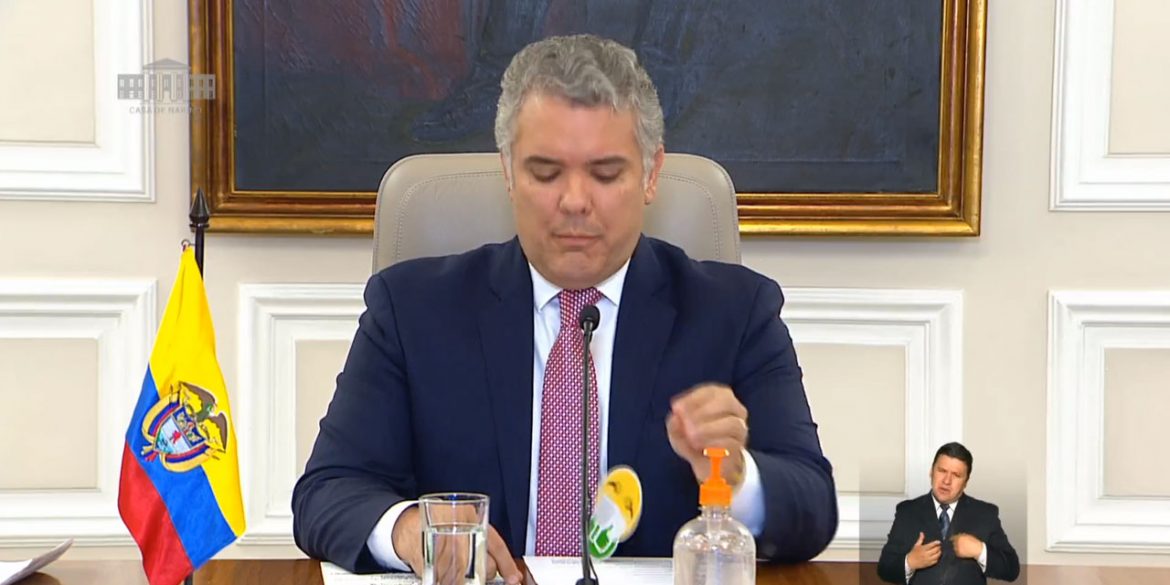 Colombia’s government has developed a number of tricks to minimize the COVID-19 pandemic and even cover up response failures and the adverse effects of its “economic recovery” plan.

Like almost all the world’s governments, the administration of President Ivan Duque has been completely overwhelmed by the coronavirus that has ravaged the global economy and brought some of the world’s best-equipped healthcare systems to their knees.

Duque and Health Minister Fernando Ruiz’ controversial response threatens to make Colombia one of the worst hit countries in the world, which they have been trying to conceal using all kinds of tricks. 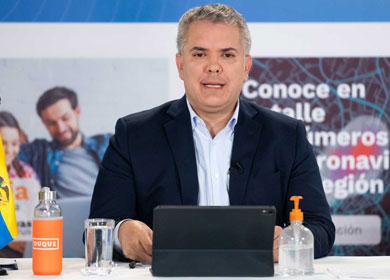 Instead of managing the crisis, President Ivan Duque locked himself up in the presidential palace from where he has been hosting a daily propaganda show on facebook.

The show would have gone unnoticed had the country’s servile corporate media not showed the president’s “Prevention and Action” show on their websites and replicated Duque’s endless promises and claims of success.

While the president’s show did provide some comic relief in times of hardship, Duque’s amplification of positive statistics or the minimal risk for people under 70 made many believe stay at home orders were exaggerated and almost impossible to enforce.

Most seriously, perhaps, the country’s health authorities appear to have wasted 10% of scarce coronavirus tests to present recovery results, ignoring scientists’ convictions that any infected person is no longer able to infect others two weeks after not showing symptoms. 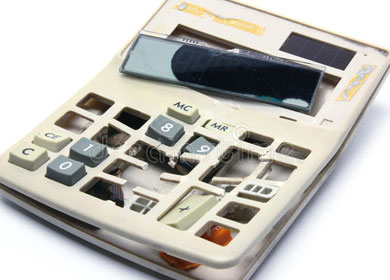 The government’s promised response consisted largely of lies, according to several studies.

Duque said in March he would invest 11% of the country’s GDP, some $35 billion dollars,to bolster the country’s healthcare sysetems, curb poverty and mitigate the economic effects of the pandemic, but he didn’t fullfill this promise.

The Javeriana University said last week it was only able to verify the spending of $1.6 billion dollars, more than half of which came with vague descriptions like “apparent necessities” or the “strengthening” of the entities that received the funds.

“Of the transfers received because of the pandemic that are well documented, only $1.1 billion dollars of emergency spending has been reported to the public with an acceptable level of accuracy,” according to the university.

The investigative journalism website,Cuestion Publica, found that only $110 million dollars, 9.3% of the $1.5 billion Duque promised to inject in healthcare, actually arrived.

Some $414 million dollars of this money that was promised to the National Disaster Prevention and Response Unit is unaccounted for as it was transferred to an obscure trust fund called the Fiduprevisora that has failed to make its financial records public, according to the investigative journalism website.

3) The show minister of health 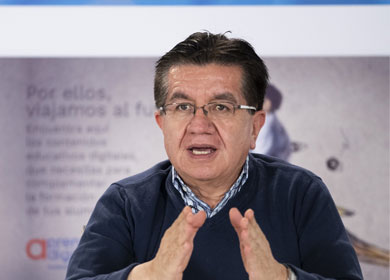 Also the health minister seems to have spent more energy in faking a response to the pandemic than actually responding to it.

The most blatant example of this was Ruiz’s visit to the Amazonas’ province where the alleged corruption of the governor and the former director of the hospital in the capital Leticia had literally turned the local hospital into ruins.

The minister’s aides cleaned up part of the rubbish that was piled up throughout the hospital to allow the minister to shoot a fancy propaganda video about the medical equipment he was delivering.

Locals said that Ruiz took medical equipment back to Bogota after his propaganda stunt, leaving them by themselves to deal with the virus that was causing carnage in the town.

4) Not testing the dead? 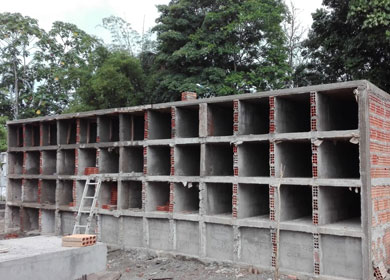 Colombia, like almost all countries, has been unable to carry out enough testing to make credible calculations about the spread of the coronavirus because of a global shortage of test kits.

While this is a disaster regarding the effective detection of and responses to infections, it has helped to keep the reported number of infections at only a fraction of what they really are.

Multiple doctors in the northern city of Barranquilla told Reuters earlier this month that people who had died of suspected COVID-19 at home or even waiting in the emergency room were never tested.

“If we add cases which aren’t confirmed…we could multiply these numbers by two or three,” the incoming president of the Caribbean chapter of the Colombian Association of Internal Medicine, Juan Marquez, told the British newspaper.

At the time, Barranquilla was the most tested city in the country, according to Health secretary Humberto Mendoza.

5) Only testing the rich? 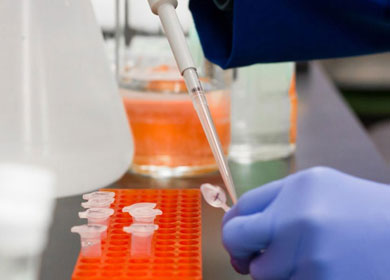 One resident from Santander and one former lab worker from Bogota confirmed to Colombia Reports that labs were only carrying out tests for people with private health insurance.

Before that, this website had already identified labs advertising testing for as much as $80 dollars apparently without applying any epidemiological strategy that would have the intention of trying to strategically locate infections and possible outbreaks.

Districts in Barranquilla and Medellin where large numbers of people had fallen ill were militarized without any indication they were being tested.

In Leticia, a local told Colombia Reports, test results took more than two weeks, which is the time it takes to either die of COVID-19 or survive and no longer be infectious.

With outbreaks reported mainly in notoriously poor regions and urban areas, where obeying stay at home orders would effectively starve people to death, this could further distort the country’s testing results.