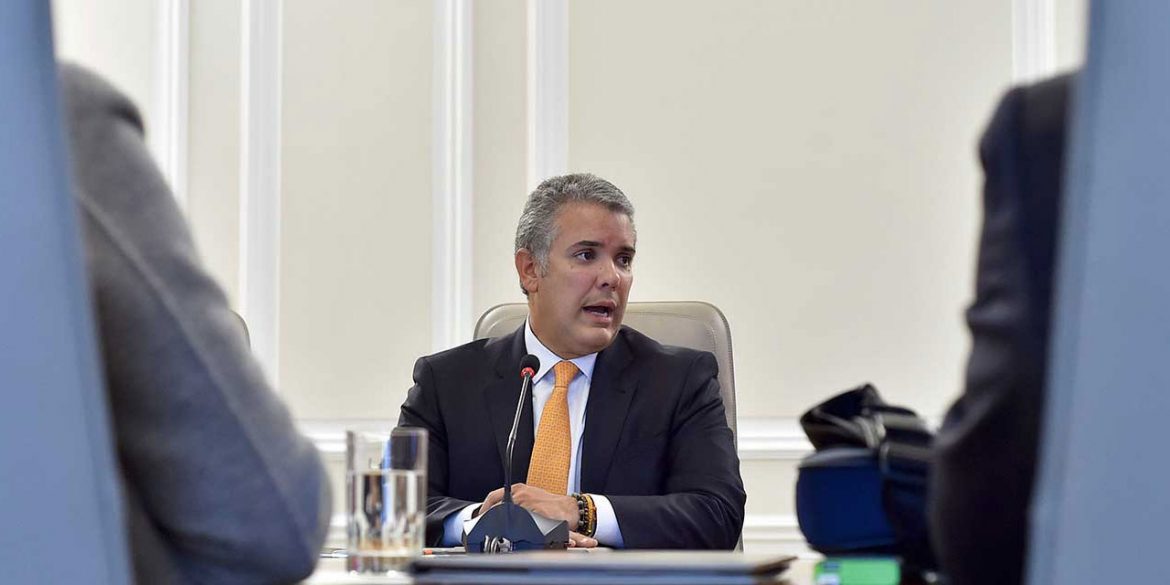 Duque’s first approval rating: Many in Colombia still don’t know what to think

Colombia’s President Ivan Duque can count on the approval of 53% of Colombians, according to the first poll since Duque took office last week.

The poll, released by registered pollster Yanhaas, said that Duque’s approval rating stood at 53% in the week after taking office on August 7.

Some 23% of the people who were interviewed said they disapproved of their new president, while 19% did not yet know or failed to respond.

Only 5% of those who were polled expressed to be neutral about the president’s first week in office.

The pollster said that former President Juan Manuel Santos left office with a 22% disapproval rating and the disapproval of 72% of Colombians.

According to Yanhaas, the company financed its own poll, which is highly unusual. Previous Yanhaas polls were commissioned and paid for either by news media or the government.

A Medellin resident who asked to remain anonymous told Colombia Reports that Yanhaas pollsters who interviewed her two weeks ago said that Duque’s political party, the Democratic Center (CD) paid for the poll she was asked to take part.

Yanhaas carried out government-commissioned polls when CD chief Alvaro Uribe was president between 2002 and 2010, and turned to polling for the private sector after Santos succeeded Duque’s political mentor.

Yanhaas was one of the worst performers among pollsters ahead of the second round of elections in June. The pollster estimated the support for Duque’s opponent, Senator Gustavo Petro, more than 10% lower than what is turned out to be on election day.

Unlike Petro and Uribe, who have been on the political scene for decades, polling Duque has only begun recently. The dynasty politician was virtually unknown and irrelevant in the public opinion until Uribe endorsed him as his candidate in the elections and pollsters started tracking his support.