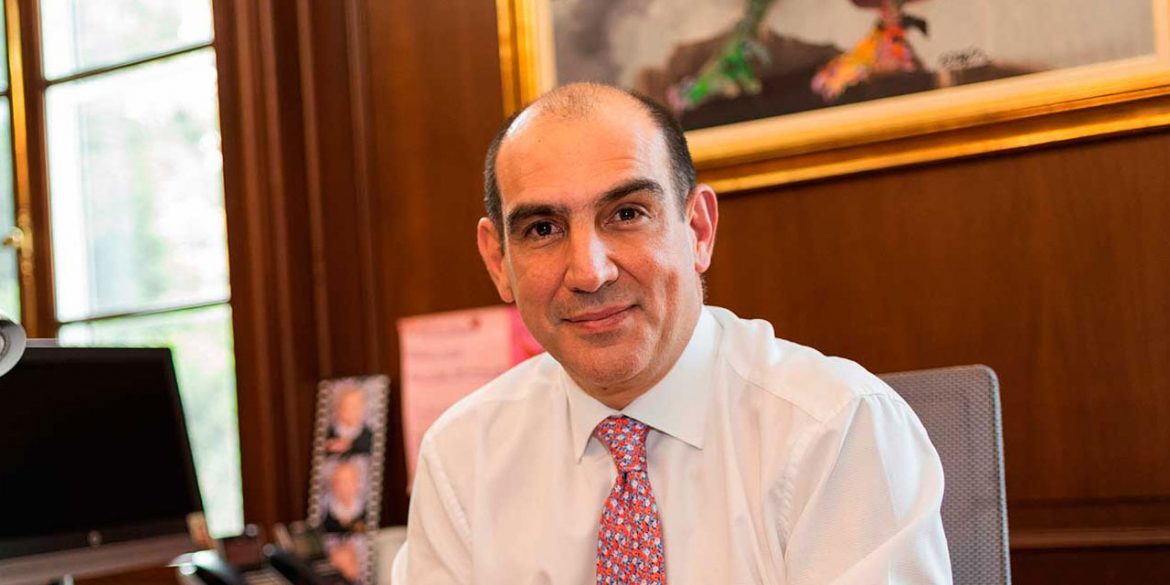 President Ivan Duque’s chief of staff resigned on Tuesday, raising questions about the stability and future of the administration, already in political turmoil.

Leading newspaper El Tiempo reported that coalition politicians have complained to Duque about Jorge Mario Eastman for having “virtually no communications with ex-President Alvaro Uribe and other heavyweights” of his far-right Democratic Center party.

The dynasty politician will be replaced with Duque’s personal secretary Maria Paula Correa, a former assistant secretary of Uribe, the president’s political patron.

According to conservative radio station La FM, Eastman has been blamed for Duque’s “reactive” administration without having a fixed policy outline.

Eastman’s early departure could be a harbinger of coming problems that Duque “has to pay for,” according to El Tiempo, as he was considered a strong link between Duque and power brokers in the political center.

Without Eastman as experienced and well-connected mediator, Duque may be left with even less support in Congress where his coalition holds little more than one-third of the seats.

The now-former chief of staff will not be without a job. In line with Colombian political tradition, he will reportedly be granted a diplomatic post.