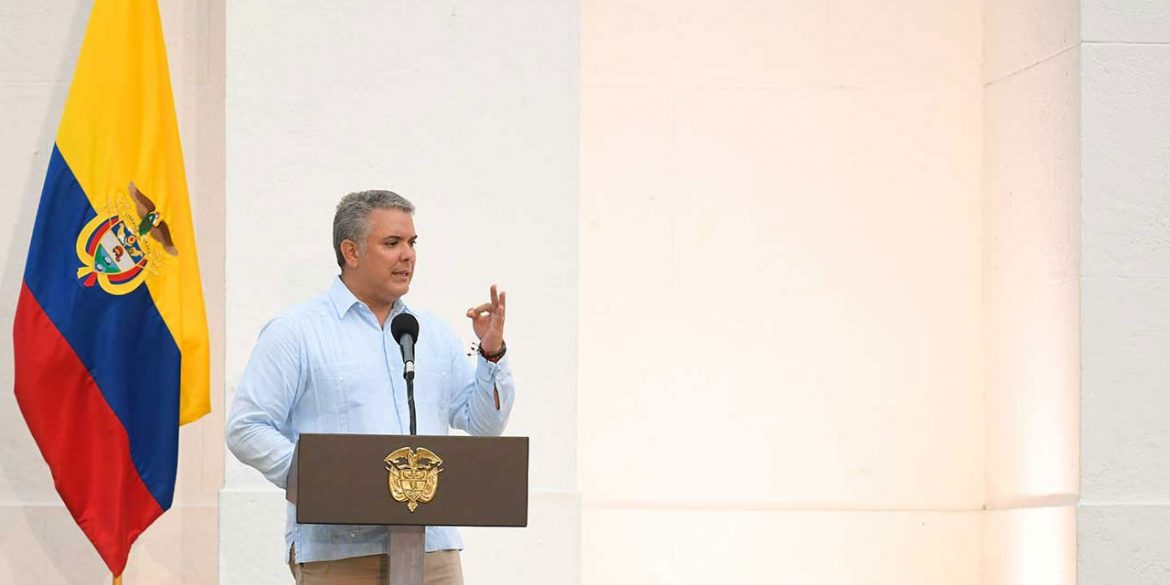 The suspension of the protests until March and Duque’s vow to attend public concern have done the president no good as also his approval rating reached 23%, a new personal record.

The president’s public image may have been damaged by recent election fraud accusations made by a fugitive politician who was arrested in Venezuela last month.

The all-time record low is currently held by one of Duque’s political patrons, former President Andres Pastrana, whose approval rating reached 19% in 2001 after failed peace talks with the now-demobilized FARC guerrillas.

The main force that appears to be pushing up disapproval for Duque is persistent pessimism about the economy, public security and the crisis caused by mass migration from Venezuela.

Only 13% of Colombians are optimistic about the future of the country.

The perceived deterioration of public security significantly affected the approval ratings of the relatively unknown commanders of the Armed Forces, General Luis Navarro, and the National Police, General Oscar Otehortua, who saw job disapproval go up from 13% to 17% and 11% to 22% respectively since December.

The disapproval rating of Defense Minister Carlos Holmes Trujillo went up slightly from 31% to 32%. 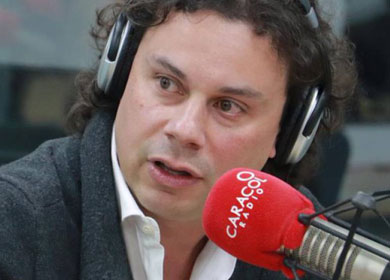 Duque has been persistent in maintaining policies that are widely rejected by Colombians and fueled the anti-government protests in November last year.

Instead, the president has been experimenting with different propaganda strategies and recently replaced his propaganda chief to improve his public image, but apparently without result.

Almost a month before a new national strike is scheduled, support for peaceful protests continues to be high at 95% while the president’s job approval rating continues to drop.