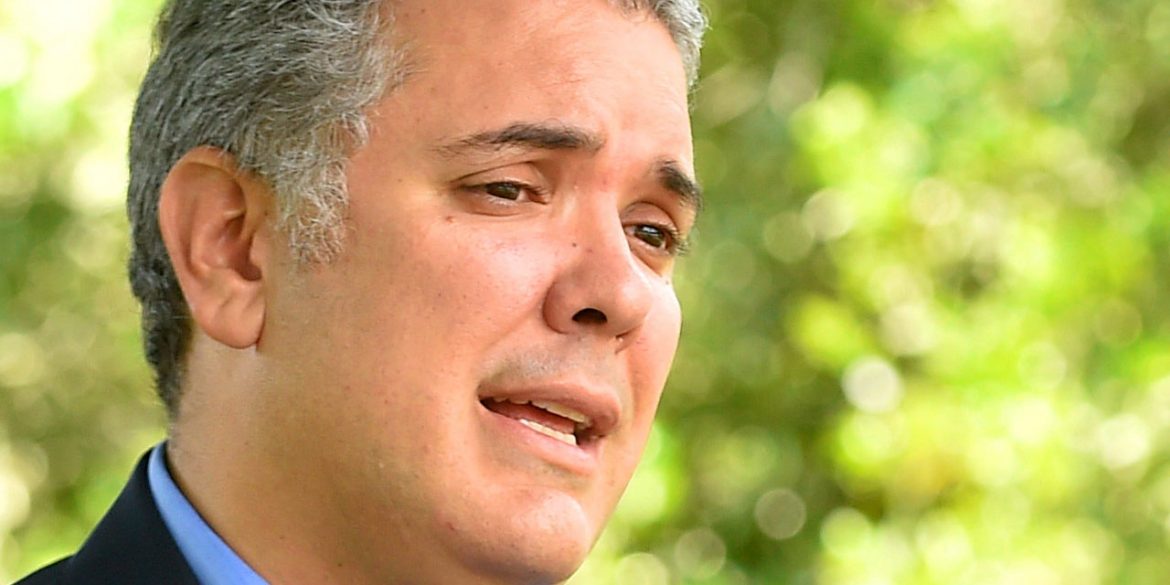 Duque’s approval rating is down, but Colombia’s women still like him: poll

The approval of Colombia’s president Ivan Duque dropped five points to 50%, despite ongoing support from women, according to the latest poll.

Datexco published its latest poll on Tuesday, showing that the conservative president’s popularity dropped and support for leading opposition politicians from the center and left of the political spectrum went up.

Duque remains largely popular among women and the country’s upper class, the pollster said, but the president has failed to maintain support among the country’s middle class and especially men.

While only 43.5% of Colombian men approve of their president, among women this support is 56.4%, according to Datexco.

Duque has expressed his pride of having become Colombia’s first president in history with a gender-equal cabinet. His economic proposals, however, appear to have generated increased economic insecurity, particularly among middle class voters.

The country’s upper class maintained a solid 69.3% of support for the president, in stark contrast to the middle class, where Duque can count on the support of only 49.6%.

The country’s relatively large lower class was slightly more positive about the president; 50.2% of this social class said to have a favorable opinion about Duque.

The dropping popularity of Duque and that of his political patron, former President Alvaro Uribe, benefited the country’s opposition, and in particular the popularity of former Senator Claudia Lopez, whose popularity rose from 59% in August to 67% in October.

Lopez led a referendum campaign that sought to obligate the government to impose measures that would curb rampant corruption in Congress. While failing to reach the necessary turnout, Lopez was able to gather more votes in favor of her referendum than Duque obtained in the presidential race.

Leftist opposition senators Ivan Cepeda and Gustavo Petro saw their favorability rating go up from 44% to 48% and 50% to 55% respectively.