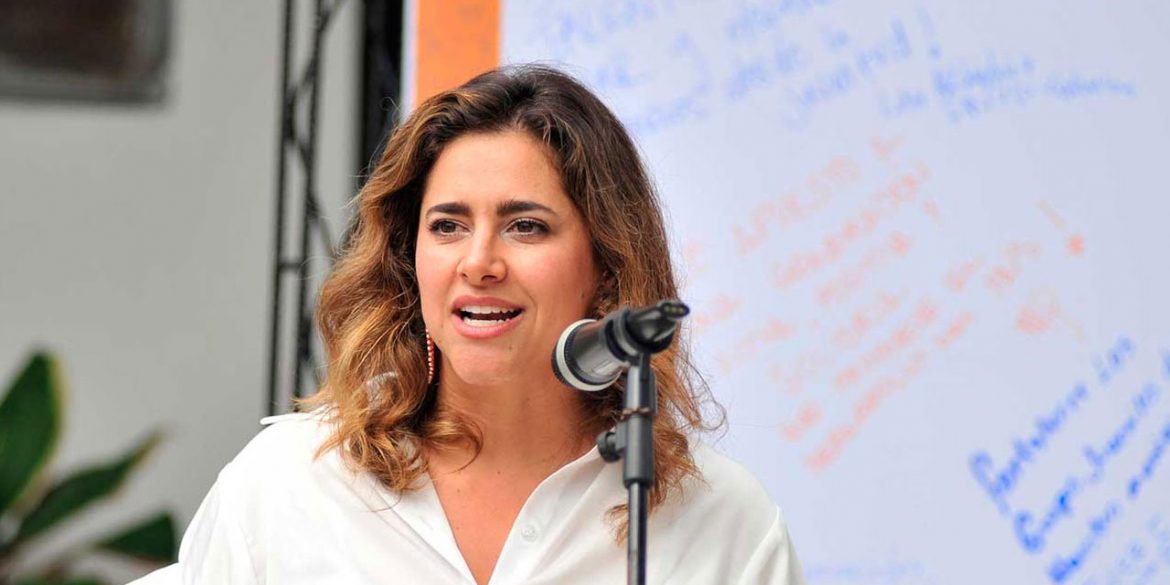 Colombia’s president’s office said Sunday that a new award for talented young scientists will not be named after the president’s wife, who is a lawyer.

According to a statement by the presidential adviser for youth, Friday’s announcement of the “launch of the the Maria Juliana Ruiz National Prize for Young Talent” was an “unintentional mistake of the team of advisers of this department.”

Apparently, the first lady accidentally and involuntarily took part in the launch of the prize in her own name at the presidential palace on Friday.

The announcement spurred a wave of scorn and criticism, considering the fact that the first lady has no scientific credentials other than her 2018 claim she did “great” in high school, “even in science.”

Colombia’s president names science talent prize after his wife, who is a lawyer

The prize would allow 35 young scientists with projects related to education, health, culture, sports, environment and technology to travel to One Young World, a global forum for young leaders.

The first lady said Friday that the now-nameless award would provide an “enormous opportunity for many to spread their wings to realize those dreams of working on all their purposes, their ideas and their projects.”

What the name of the price that was formerly known as the Maria Juliana Ruiz National Prize will be called was not immediately announced.

The president and his far-right Democratic Center (CD) party have grown an increasingly controversial habit of showering themselves with nepotist honors.

Duque granted CD Senator Ernesto Macias — of whom nobody knows if he finished high school — the country’s highest order, the Order of Boyaca, immediately after taking office.

Macias subsequently abused his temporary position as senate president to honor former President Alvaro Uribe, who has more than two dozen criminal investigations pending in the Supreme Court, with a plaque in Congress.

To add to the controversy, at least two of the awards’ sponsors, Efecty and EPM, have criminal investigations pending against them, respectively for tax evasion and environmental crimes.