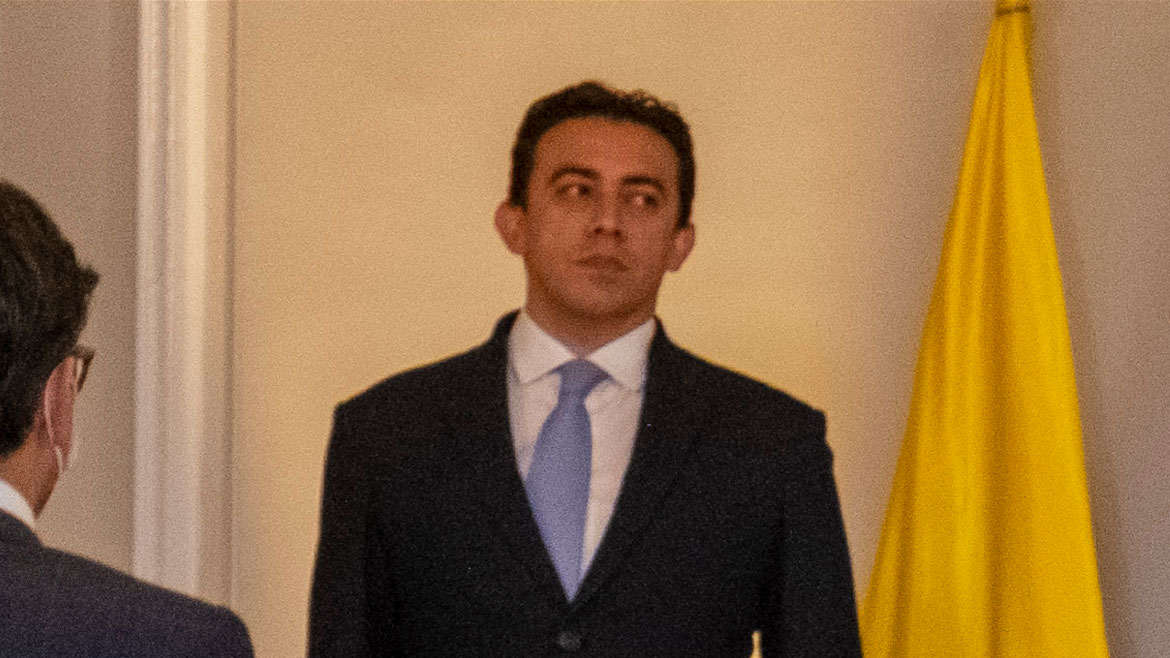 National Registrar Alexander Vega asked for the recount of the Senate election results at the request of President Ivan Duque.

According to Colombia’s electoral law, only the National Electoral Council has the authority to order a recount.

The president will meet with election officials, political leaders and election observers on Tuesday to find a way out of a crisis caused by irregularities in the elections.

The director of the Electoral Observation Mission, Alejandra Barrios, said Sunday that voters had lost confidence in electoral authorities because of an “accumulation of errors.”

The National Registry was forced to admit that 390,000 votes for the opposition “Historic Pact” party were not counted in the Senate elections.

The revised election results allowed the Historic Pact to claim 19 Senate seats, three more than were granted after the preliminary vote.

Uribe and conservative former president Andres Pastrana accused the opposition of fraud and terrorism, and demanded a recount of all votes.

Liberal presidential candidate Sergio Fajardo went as far as claiming that the former presidents opened “the first chapter of a war that could be ahead.”

The liberals and progressive Senator Gustavo Bolivar agreed to a recount to recover public confidence in the election results and the upcoming presidential elections.