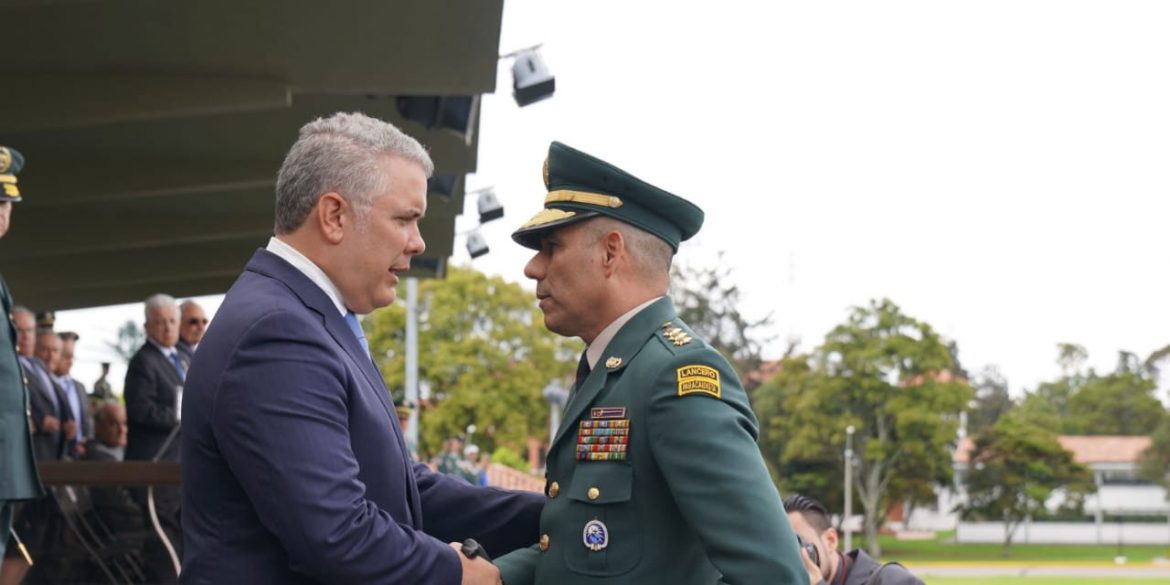 Colombia’s President Ivan Duque on Tuesday vowed to help soccer star Juan Fernando Quintero find out what happened to his father who disappeared after an alleged fight with the recently appointment army chief.

General Enrique Zapateiro’s replacement of controversial General Nicasio Martinez as commander of the National Army was supposed to end a year of controversy over Martinez’ alleged involvement in more than 20 homicides and corruption.

This failed miserably when the family of the River Plate striker reminded the public on Saturday that Zapateiro could be involved in the presumed murder of Quintero’s father.

‘I am still waiting for an answer’ 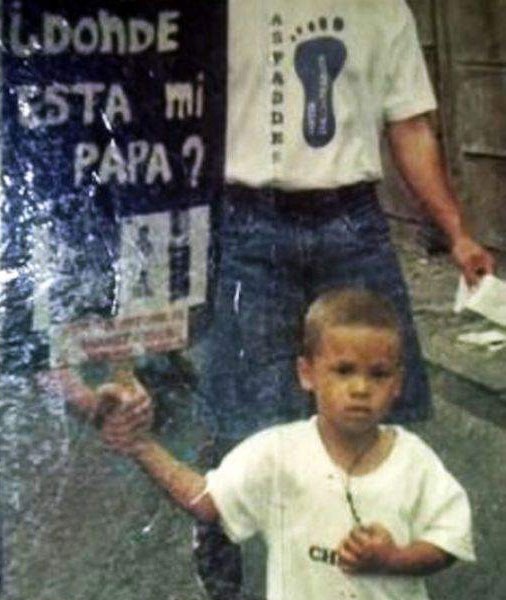 Juan Fernando Quintero asking “where is my dad?”

More than two decades after Quintero was photographed with a sign saying “Where’s my dad?” the soccer player took to Twitter on Monday to say “I am still waiting for an answer”

Ignoring Quintero was easy when he was just a poor kid from Medellin‘s 13th District, but this armed conflict victim is now more famous than the president.

Zapateiro may be a big shot inside Colombia’s military, but he is a nobody compared to the renowned football star who fought his way from the slums of Medellin to one of Latin America’s most prestigious clubs.

Alleged mafia puppet to the rescue

On Tuesday, Duque decided to do damage control, whatever that’s worth.

The president’s approval rating has hit rock bottom and Duque’s political patron, former President Alvaro Uribe, has  one foot in prison over charges related to his family’s alleged ties to organized crime.

We will do everything we can do so that this family, which has suffered this pain, can clarify the facts.

Zapateiro was absolved by a lower court about his alleged involvement in the disappearance of Quintero’s dad due to a lack of evidence in 2001, but in a country where the impunity rate stands at 98% this means nothing.

Clarifying the facts implies finding out the truth about what happened to the soccer star’s father who disappeared under mysterious circumstances after a fight with the current army chief.

Furthermore, any new evidence could trigger the reopening of the criminal investigation against Zapateiro, who is accused by Quintero’s family of being involved in the disappearance and presumed homicide of the soccer star’s father.