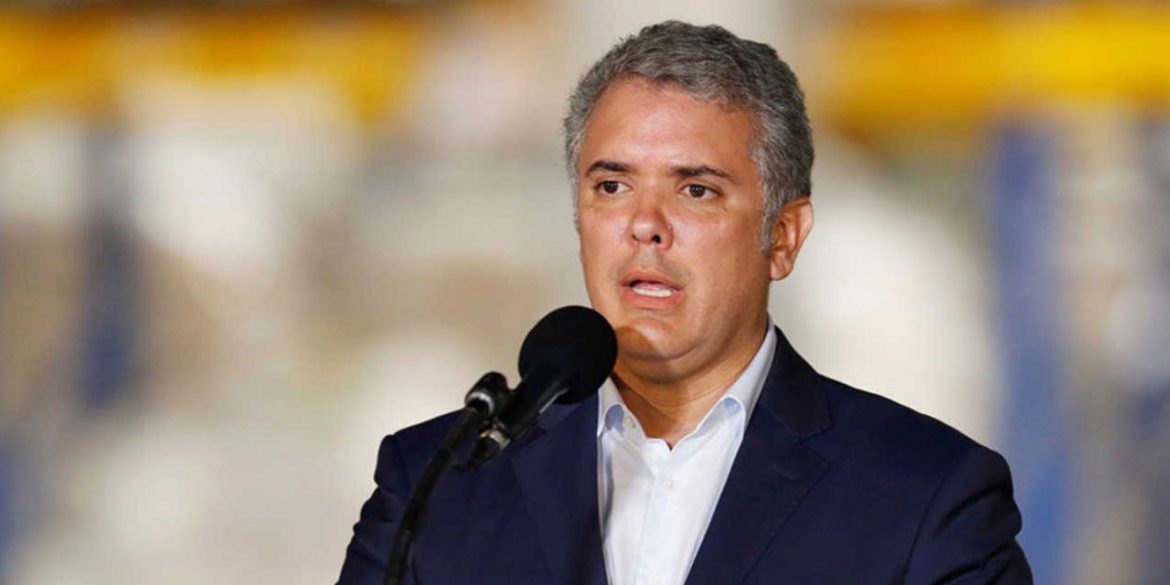 Colombia’s President Ivan Duque used money meant for the implementation of peace policies to pay for a poll over public approval of his peace policy, local media reported on Monday.

The CNC generally puts the presidents’ approval ratings as much as 20 percentage points higher than other pollsters.

The scandal over Duque’s use of peace funds for propaganda purposes is the second this month.

A week before paying the pollster, the president’s propaganda chief paid his political party’s PR firm $840 thousand (COP3.4 billion) to take charge of “the definition and implementation of the strategy to improve the president’s image online,” radio station La FM found out.

The FARC, the political party formed by former Marxist rebels who demobilized in 2017, said Monday that the PR contract could consist of misappropriation of funds and thus be illegal.

Duque has come under increased criticism over the implementation of the peace deal with the former guerrillas, which has been opposed by the president’s far-right Democratic Center party.

General discontent, partly driven by the government’s failures in the implementation of peace policies, led to the largest anti-government protests in more than four decades in November.