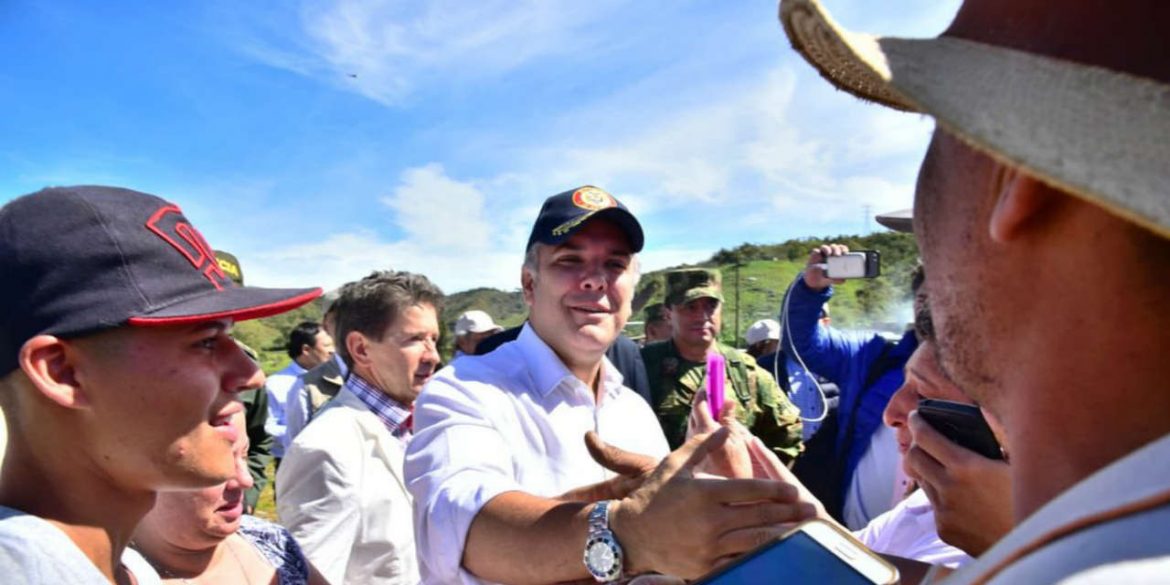 Ivan Duque will travel to Washington DC on Wednesday on his first trip as Colombia’s President-elect, his communications team said Tuesday.

The South American country’s future leader will have meetings in the United States capital on Thursday. His press team, however, did not reveal with who he would meet.

Colombia’s president-elect spent most of his professional career in the American capital. Between 2001 and 2013 he worked for the Inter-American Development Bank.

Duque has already spoken on the phone with US President Donald Trump and Vice-President Mike Pence who both congratulated him on the results of the elections in which he defeated the leftist candidate Gustavo Petro.

Colombia is one of the US’ staunchest allies in the region. The two countries have worked intensely, yet unsuccessfully to combat cocaine trafficking between Colombia, the world’s largest producer of the drug, and the US, the world’s top consumer.

Following his election on June 17, Duque has held multiple meetings with both national and international political actors.

On Tuesday, the president-elect met with Jean Arnault, the mission chief of the United Nations in Colombia, to discuss an ongoing peace process.

Duque is set to take over from outgoing President Juan Manuel Santos on August 7 and is expected to be in office until 2022.