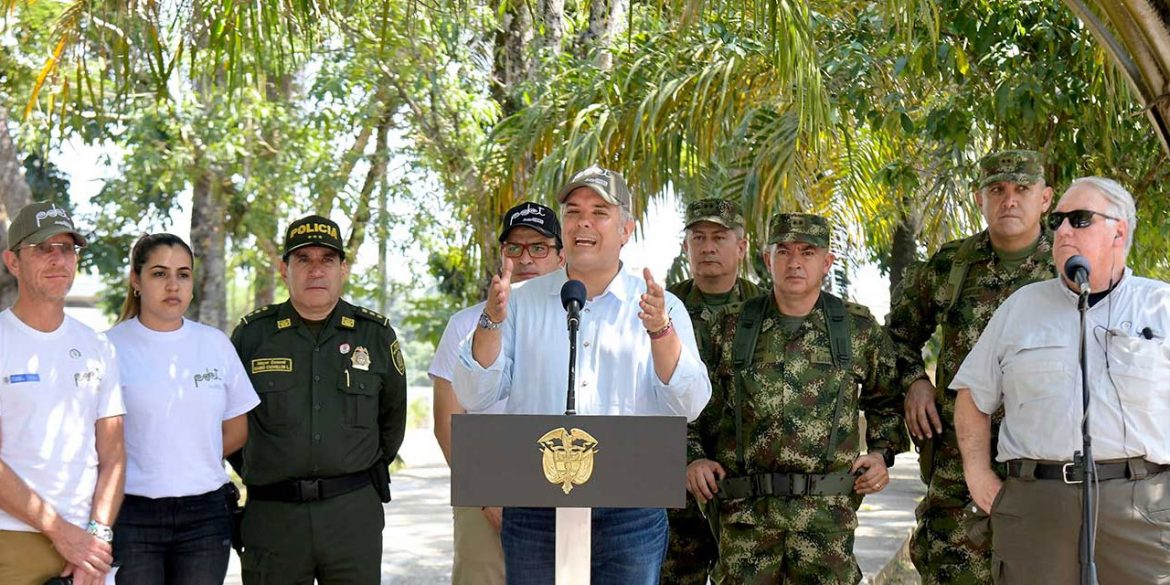 Colombia’s President Ivan Duque said Wednesday that Interpol will mediate the extradition of a fugitive political ally arrested in Venezuela after his government was ridiculed for asking the neighbors’ opposition to do so.

Venezuela’s authoritarian President Nicolas Maduro challenged “Porky” to send the extradition request to Guaido, “see who he sends you” as the opposition leader has no executive power.

The neighboring country could have simply expelled Merlano, a political ally of Duque, but didn’t.

Instead, chief prosecutor Tarek Saab announced criminal charges against the politician who broke out from prison in Bogota in October last year.

The government of Colombia and dozens of other countries in the Americas and Europe do not recognize Venezuela’s government after Maduro’s disputed reelection in January last year.

In an attempt to find a way out of the situation, Duque said Wednesday that the extradition of the fugitive politician will be handled by Interpol, an international police organization with no interest in politics and offices in both Bogota and Caracas.

We’ve had contact through Interpol to get their processes up and running. What should happen is that, through this link, which has been intact for years, [Merlano] can be extradited to Colombia to be tried.

Duque additionally urged Maduro not to hinder the extradition using “the wrong arguments,” presumably hinting at the criminal charges against the Colombian politician announced by Saab.

The Colombian president also claimed that “more than 150 countries” have recognized Guaido as Venezuela’s legitimate president, which is false and the majority of the world’s governments have not taken a position in regards to Venezuela’s institutional crisis.