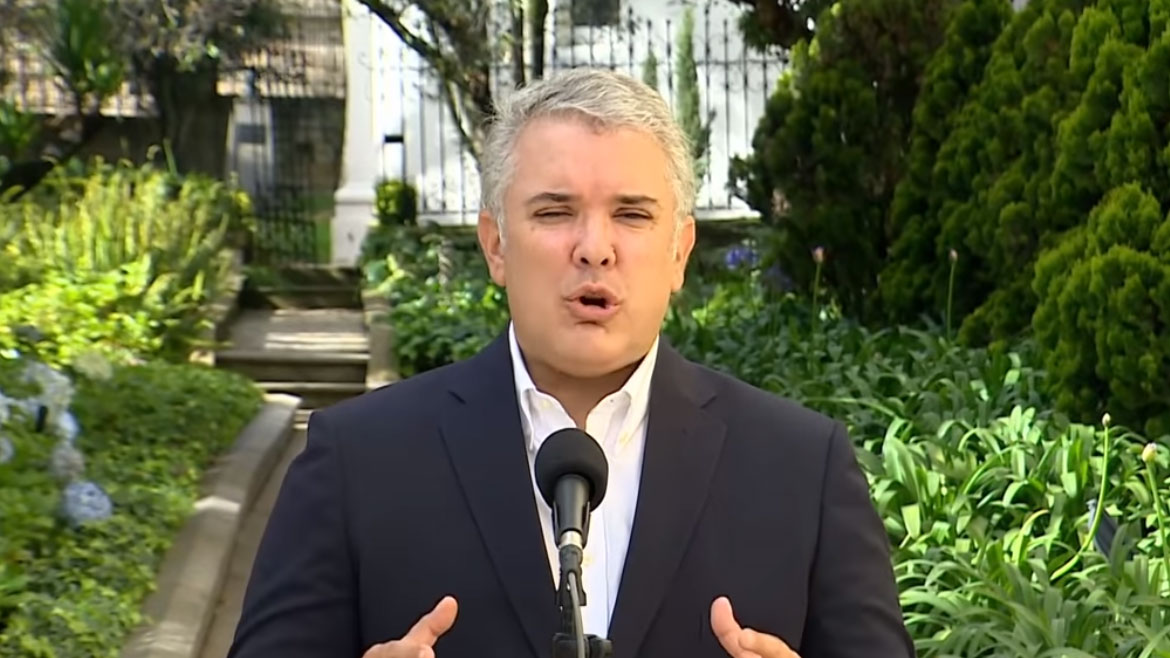 President Ivan Duque vowed to send more troops to southwest Colombia after clashes between locals from Cali and indigenous protesters triggered fears of a civil war on Sunday.

At least eight of the protesters and at least one Cali resident were injured south of Colombia’s third largest city in the latest escalation of violence in anti-government protests that kicked off last month.

Mayor Jorge Ivan Ospina urged the president to visit Cali to address the “political problem of a national nature” that has manifested itself most violently in Cali, which is also reporting food shortages.

In an interview with Noticias Uno, Ospina said he was “unable to fulfill his duties” after more than 10 days of national protests against Duque left his city “ungovernable.”

In a video r4sponse, Duque said he wouldn’t visit Cali “out of prudence” and called on Defense Minister Diego Molano “guarantee the biggest deployment of troops our security forces have available” to “grant tranquility to the city of Cali.”

The president called on the native Colombians to end their participation in the anti-government protests and “return to your reserves again.” 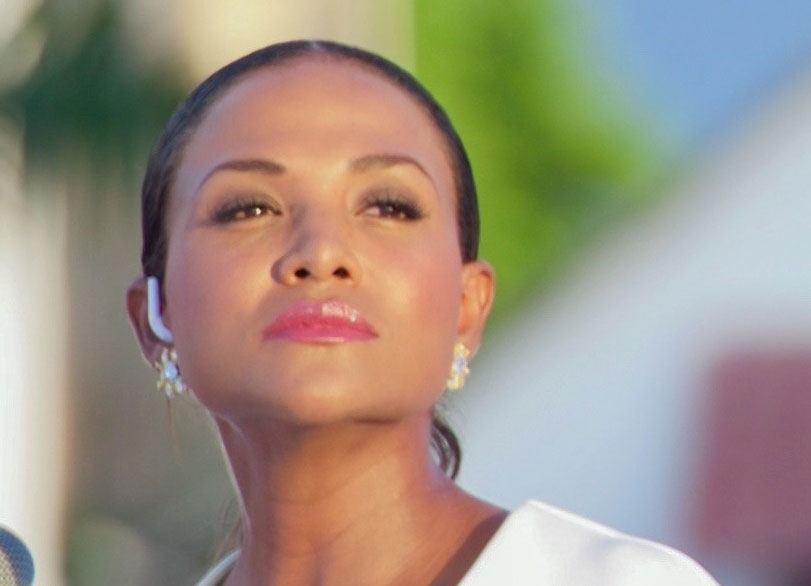 Molano said last month already he would send as many as 2,300 cops and soldiers to Cali,  escalating violence that followed “the social bomb that exploded in Cali” as journalist Mabel Lara called it.

How many more dead and wounded does the city of Cali have to contribute to this national strike? Our social bomb exploded before the timid eyes of the country and without effort by the national and local authorities. We’re left alone.

Cali’s mayor also urged the need to address extreme poverty in his city, which was also ignored by Duque who has consistently refused to address concerns about the devastating consequences of the coronavirus pandemic.

Footage of the violence

Journalist Catherine Juvinao and Comedian Diego Matteus warned that Cali was all but submerged in a civil war while, according to Juvinao, “this country is without president.”

I don’t want to ruin your Sunday but there’s a whole civil war going on  in Cali right now… There are children, women, elderly, people, human beings, Colombians injured and dead.

According to political analyst Leon Valencia, “there is a threat of a civil war in Cali… it’s that serious. The elites and the population are arming themselves, the clashes are generalizing.”

We call for calm to all people, especially in Cali, and the respect for life and fundamental rights. The guarantee of human rights is obtained through dialogue and non-violence. We urge: no more violence, no more violence.

Duque has yet to talk to the organizations whose national strike spurred anti-government protests throughout Colombia, despite the security forces’ attempt to suppress them with extreme violence.