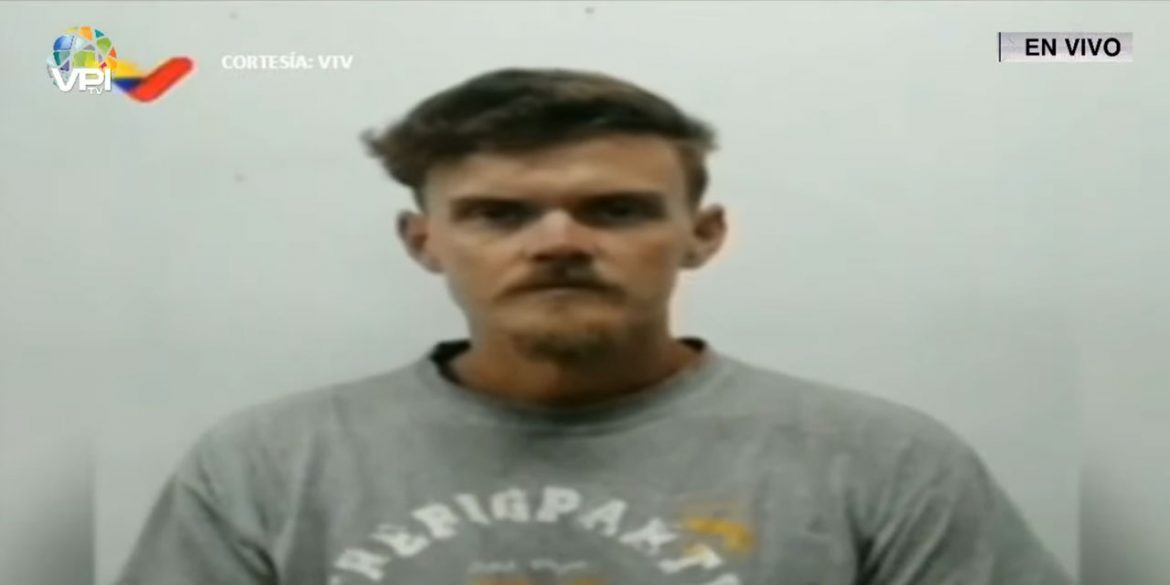 The two former members of the United States’ Special Forces and 11 Venezuelans were arrested on Saturday allegedly when they were traveling from Colombian to Venezuelan waters.

Maduro said on Venezuelan state television that the Americans were part of a plot ordered by US President Donald Trump and supported by Duque to overthrow his government.

Ivan Duque, through the Army and the National Intelligence Directorate, ordered to support all these groups in their training in three camps, to support them in their stay in Riohacha and in the Upper Guajira.

Trump and his State Secretary Mike Pompeo had already denied any involvement. The Colombian government has yet to respond to the allegation.

The two Americans, Luke Denman and Airan Berry, said on Venezuelan TV they were hired by US private security company Silvercopr USA to help “Venezuelans take back control of their country.”

According to Goudreau, the Venezuelan opposition leader never fulfilled the agreement. Guaido denied any involvement in the botched mini invasion.

Venezuela’s authoritarian leader provided no evidence to sustain his claim that Washington DC and Bogota were involved in the operation.

The coordinates of two of these alleged camps indicated they were located on the bottom of the Caribbean Sea. The third pointed to the front yard of a refugee center in the northern Colombian city Riohacha.

Maduro on multiple occasions has claimed the governments of the US and Colombia were involved in alleged covert operations to overthrow his government, but has provided no evidence.