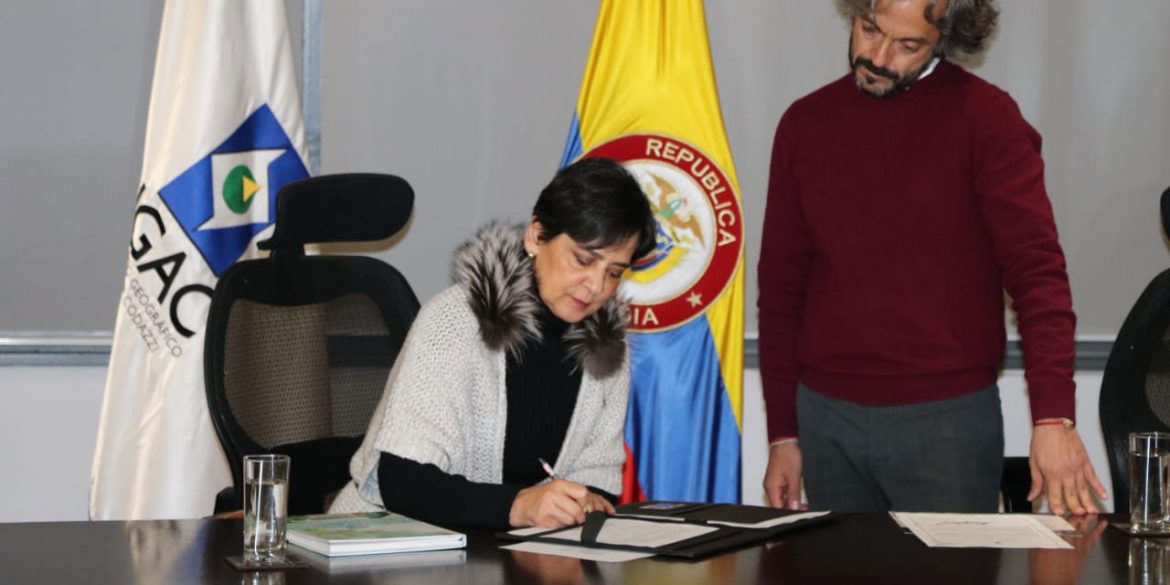 A top official in the administration of Colombia’s President Ivan Duque paid for a terror plot targeting social leaders and politicians in southwest Colombia, but was never investigated.

According to leftist Senator Alexander Lopez (Democratic Pole), who survived an assassination attempt last year, the current director of Geographical Institute Augustin Codazzi, Evamaria Uribe, is behind the terror plot that sought to violently silence opposition against the privatization of Cali‘s public utilities company Emcali in 2004.

Prosecution officials found evidence in 2004 of “Operation Dragon” in the homes of former military officials whose security company was allegedly cooperating with Emcali’s CEO and now-defunct intelligence agency DAS.

The operation was financed by the Superintendency of Public Enterprises, which was led by Uribe at the time.

Retired colonel Julian Villate, and retired majors Alfonso Abondano and Fidel Rivera were sentenced to four years in prison last week for conspiring to wiretap and threaten Senator Alexander Lopez and a human rights defender and their attempted assassination of the treasurer of the Sintraemcali labor union.

Despite the evidence found in 2004, the prosecution did not make any arrest until 2013.

And despite evidence that the Superintendency hired the private security company that sought to kill Lopez and other opponents of the privatization project, no criminal investigation is pending against Uribe or former Emcali director Carlos Alfonso Potes, another alleged mastermind.

The evidence is there, but where is the investigation?

According to the evidence obtained by the prosecution, the Superintendency hired private security company Consultoria Integral Latinoamericana (CIL) of the convicted former commanders to “study the technical and socio-political risks” in order to “promote comprehensive risk safety management.”

According to communication between CIL and Potes, this “risk management” initially included wiretapping Sintraemcali and its leaders. The convicted former military commanders were found guilty for sending death threats to Lopez and human rights activist Berenice Celeita and attempting to assassinate labor unionist Carlos Ocampo.

You already smell like formaldehyde, motherfucker, We’re going to kill you for all the misdeeds and knavery you’ve committed against the city of Cali, but first we’re going to torture you. We’ll cut out your eyes, we’ll cut out your tongue, we’ll cut off your ears, we’ll rip out your nails, we’ll put bullets in your knees, we’ll crush your balls with a hammer, we’ll put a red-hot steel bar up your ass and we’ll open your belly, we’ll stuff you with stones and throw you into the Cauca [river]. We hate you, motherfucker, you’re pure shit. You know who we are.

Because the convicted former military commanders had no prior criminal record, the judge released them on a two-year probation.

Lopez demanded that the prosecution open criminal investigations against the former director of Emcali and the director of Agustin Codazzi, who former President Alvaro Uribe reportedly proposed to become Duque’s mining minister, but who ultimately settled for a post as director of the geographical institute.

According to the senator, the latest discovered terror plot “successfully demonstrates with convincing evidence that the Colombian state ordered the execution of social and labor leaders, human rights politicians and in my case, political opposition leaders.”

Lopez said he would send the sentence to Duque, claiming the president and “the defense minister must answer for this ruling.”