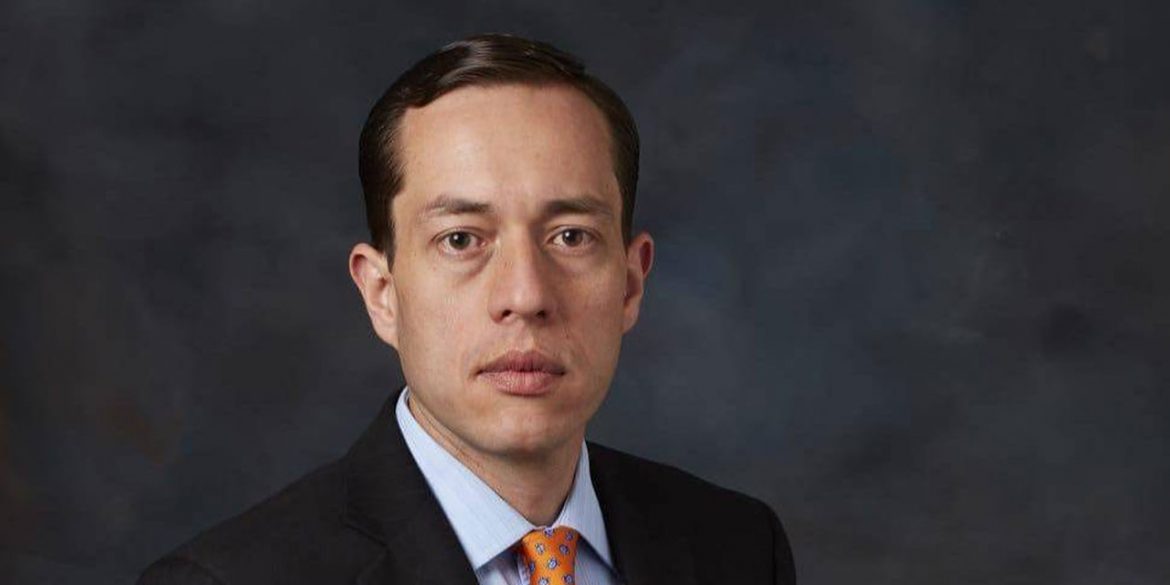 President Ivan Duque received over 80 resumes for the role of Superintendent of Industry and Commerce, and chose one of his closest friends, Andres Barreto.

“I have designated @andresbarretog as the new Superintendent of Industry and Commerce, a person with a great ethical soundness and I am sure will do a brilliant job,” the president tweeted Saturday.

I know Ivan from a long time ago. Basically, our relationship is linked by his little brother, who is as old as I am. We are very close friends.

The appointment of Barreto, Duque’s former campaign manager and his adviser while the now-president was in Congress, drew criticism from both opposition politicians and, surprisingly, his own party.

When Duque entered his presidency in August, he stocked his cabinet with experienced executives, dynasty politicians and personal friends of his political patron, former President Alvaro Uribe.

The president has faced criticism for filling government positions based on friendships rather than merit, but is now also under fire from within his hard-right Democratic Center party where radicals demand more positions in government.

“He has the right to be with his best team,” far-right Senator Maria Fernanda Cabal told newspaper El Tiempo, “But he and his team have to realize that they did not get there for free, that we all worked, that we all got votes, that we gave our time, that we put passion and played for them to win.”

Barreto accepted the position Saturday, saying “I will work for legality, equality and entrepreneurship to continue” as the industry watchdog in charge of curtailing the country’s business cartels.

Among Barreto’s previous roles include legal director at the Ministry of Foreign Affairs and director of international relations for the District of Bogotá.

The agency Barreto set to take the helm of has made headlines in recent years for dismantling and fining business cartels.

But Duque himself has, in years previous, had political campaigns bankrolled by former Medellin Cartel members. Uribe has also spent years defending himself over his past ties to to cartel members.

But despite what Barreto himself dubbed a close friendship, he has butted heads he’s butted heads with members of Duque’s own party, the Democratic Center (CD).

Namely with the party’s most powerful figure and Duque’s political patron, former President Alvaro Uribe. Over the course of Uribe’s presidency, Barreto suggested that Uribe was delaying presenting his income tax return, lashed out at a number of Uribe’s political followers.

After the announcement, Barreto drew fierce criticism for his tweets about the Uribistas and others regarding clashes with taxistas and the ride-sharing company Uber, calling Bogota’s transportation workers “ungovernable, anachronistic and worried” about Uber’s domination of the market.

“Mr. President @IvanDuque,” read one tweet. “With all due respect, I voted for you but not for you to appoint to the government the despicable @andresbarretog, a recognized opponent of the government [of Uribe].”