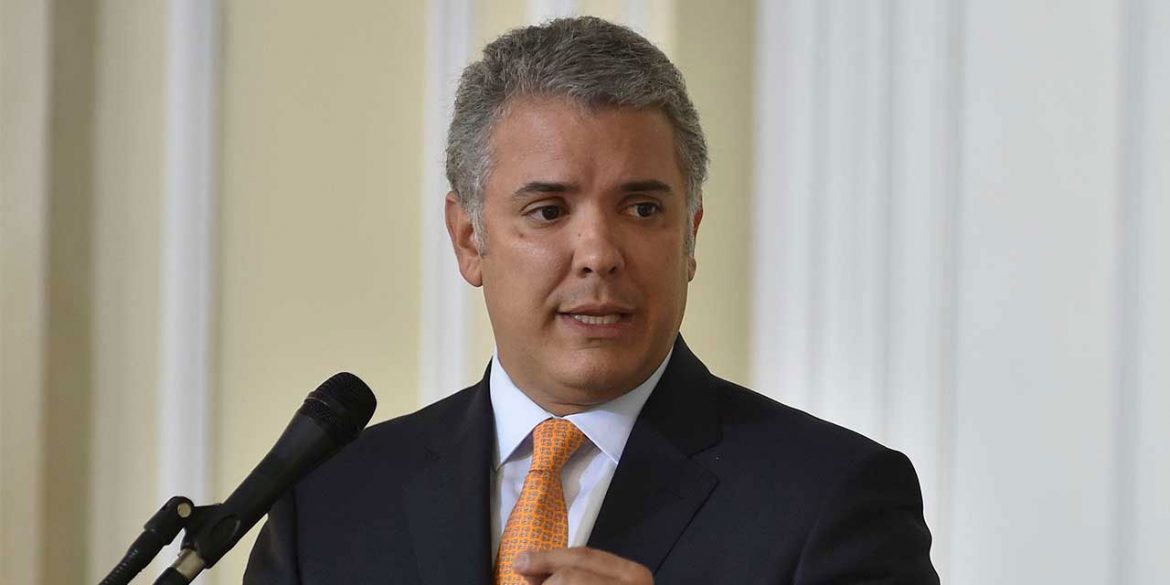 Duque, sworn into office in early August, finished the month with a 40% approval ratings and 37% disapproval, the data shows, making him the least approved since Gallup began polling approval in the early 1990s.

Uribe, the leader of Duque’s own hard-right party, the Democratic Center (CD), never dropped below a 68% approval rating over the course of his eight years in office, the data shows. Low approval, meanwhile, plagued the better part of Santos’ administration as the president entered peace talks with the FARC, only ticking up during his final months in office.

Now, as Uribe and his party return to power after a tightly won election, they face disapproval from their constituents like they never have before. Uribe himself faces the lowest levels of favorability since he came into power in 2002, with 42% favorability and 51% unfavorability.

Santos, who left office in August 7, has a higher favorability rating than Uribe for the first time ever. Also Duque’s opponent in the June elections, former Bogota Mayor Gustavo Petro, is now more popular than Uribe.

Santos holds 45% favorability and Petro 47% unfavorability, according to the poll.

The most popular politician in Colombia is former Medellin Mayor Sergio Fajardo.

Regional leaders like Venezuelan president Nicolas Maduro and American president Donald Trump remain vastly unpopular among Colombians, the poll showed. Only 2% of Colombians approve of Maduro and 19% are positive about Trump.