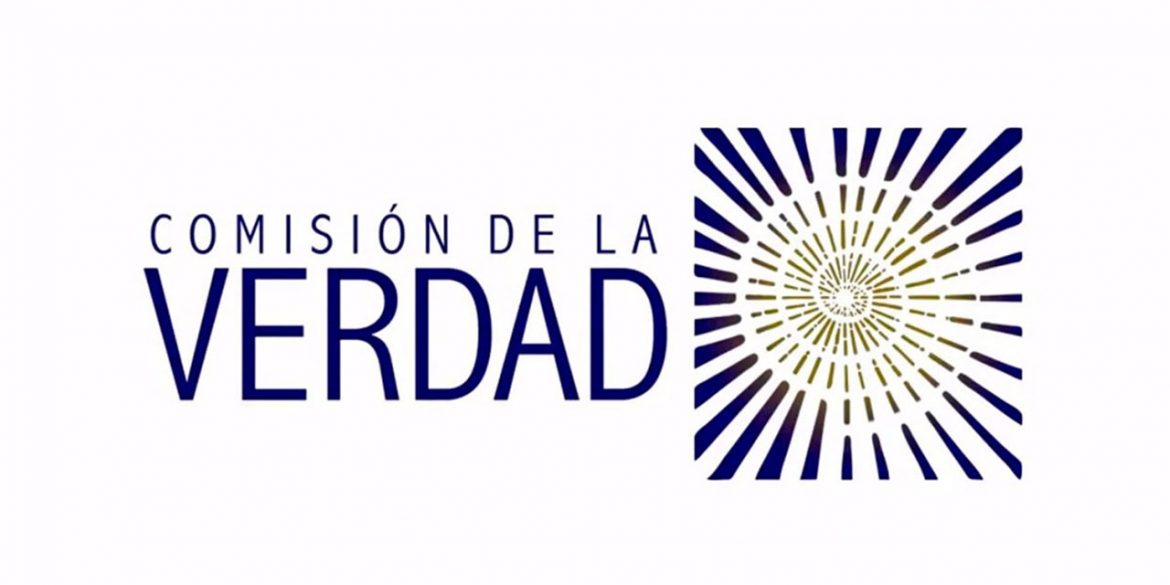 Colombia’s President Ivan Duque has defunded the Truth Commission, a key element of the country’s peace process, according to one of the commission members.

The defunding is the latest in a long series of actions that are feared to undermine the peace process that was begun by Duque’s predecessor, Nobel Peace Prize laureate Juan Manuel Santos.

In an interview with newspaper El Espectador, sociologist Alfredo Molano said that the government cut 40% budget from the truth commission’s budget.

According to Molano, the cut would have serious consequences for his ability to investigate the war in the Orinoco and Amazon regions that make up almost half the country in the southwest.

Molano said the cuts meant that in his region, Molano would have to cut the number of investigators in half.

Imagine what a journey implies, a journey in an area where the value of transport is very high. In addition, you have to eat, pay hotels for officials.

Molano told El Espectador that some 35% of the population is believed to have been victimized by one of the many actors in the conflict in this part of the country.

The commission is set to work for three years to discover what happened to the conflicts 8.5 million victims.

Apart from cutting funds from the Truth Commission, Duque also eliminated a department designed to tackle post-conflict projects on Friday.

The department was in charge of clearing landmines and the reintegration for former FARC combatants.

Formally known as the high counselor of post-conflict, it has been renamed to the high presidential counselor for stability and consolidation, cutting multiple  and had its function changed.  The position was created by former Colombian President Juan Manuel Santos to take care of the needs of reintegration of ex-combatants.

A central theme of Duque’s campaign was his opposition to the agreements between former President Manuel Santos and the FARC.