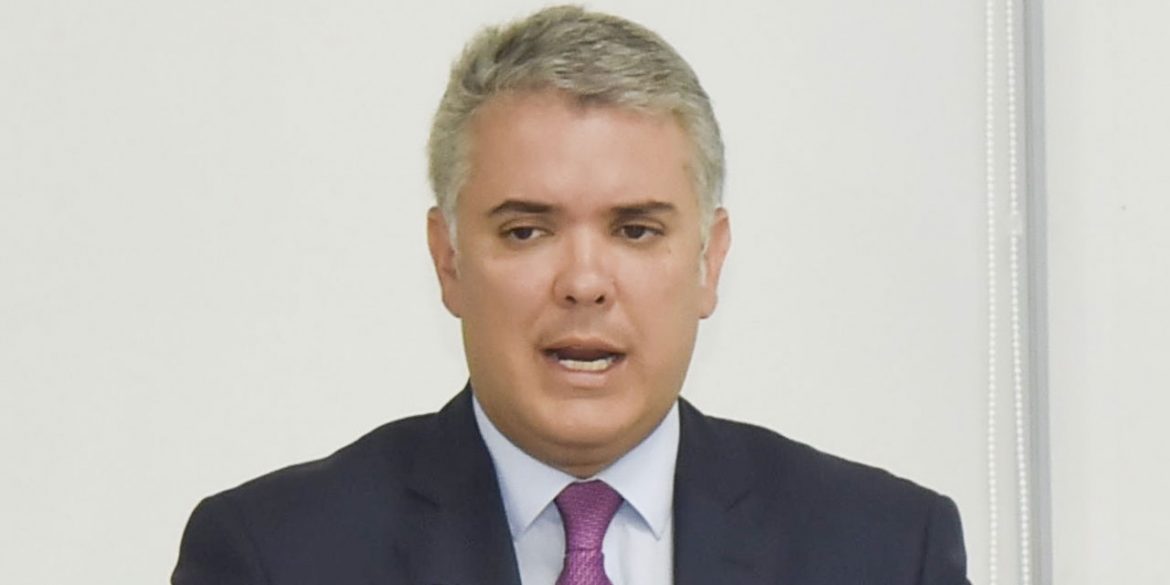 Colombia’s president Ivan Duque defended his peace policy with lies and half truths in a column published in Spain’s El Pais newspaper on Sunday.

In the column, Duque reiterated his commitment to the reintegration of former FARC combatants, ignored other key elements of the 2016 peace deal with the former guerrilla group and lied about the mass killing of human rights defenders.

‘They haven’t been able to’ sabotage Colombia’s peace process. ‘And they won’t be’: Santos

It would be naive to deny that some political sectors in Colombia for electoral reasons want to perpetuate the false division between enemies and friends of peace. They wanted to deepen that gap by pointing at our government over a lack of commitment. What we are trying to do is a peace policy, not politics with peace to win the next election.

Duque then blatantly lied claiming that “from November 24, 2016, the day the Agreement was signed, until August 6, 2018, 166 murders of social leaders were registered.”

The United Nations has verified the murders of 230 human rights defenders and community leaders and said in June that the Prosecutor General’s Office is investigating the murder of 277.

According to the Ombudsman, over the last year alone, 196 human rights defenders and community leaders were assassinated. Social organizations claim more than 700 have been assassinated since 2016.

Duque blamed his predecessor for the “low levels of progress in the construction of peace we inherited” after the president and his far-right political party spent years opposing and even sabotaging the process.

Top UN officials have even gone as far as blaming Duque’s government of “inciting violence” against demobilized members of the FARC.