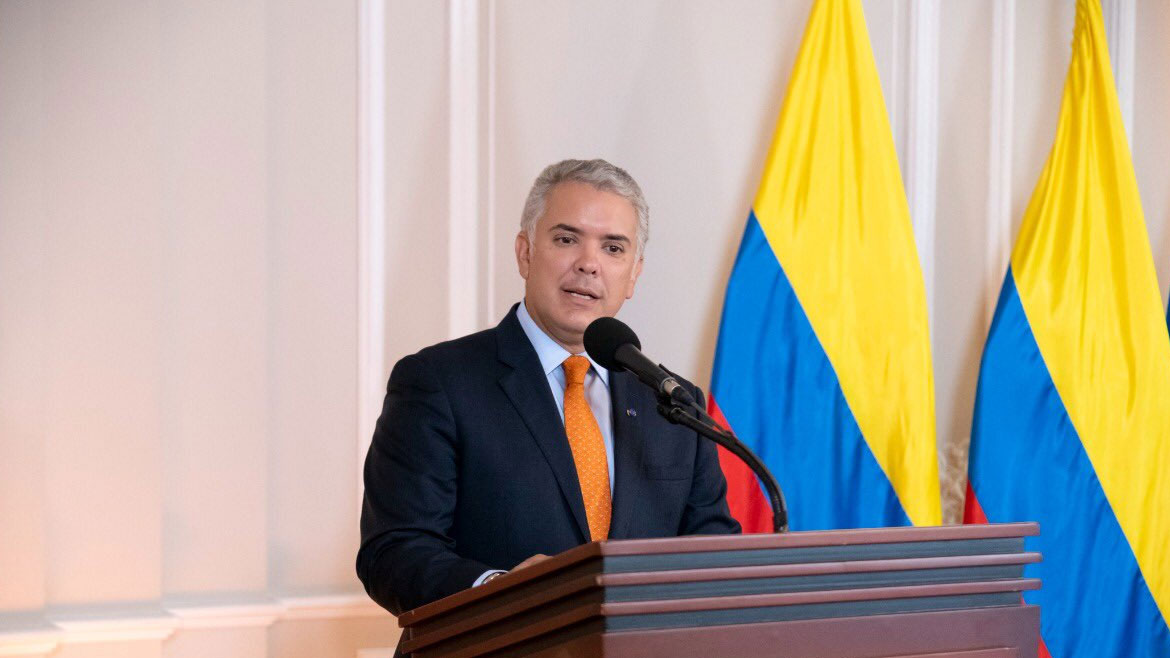 Colombia’s President Ivan Duque rejected a constitutional court decision to decriminalize abortion up to the 24th week of pregnancy.

According to Duque, “five people can’t set the guidelines on something this sensitive.”

This situation cannot turn abortion in Colombia into a contraceptive mechanism.

The constitutional court ruled that a ban on abortion violated the constitution rights on Monday and ordered Congress to legislate on the matter.

Duque argued that only Congress can decide on the legality of abortion.

We must address this discussion in the appropriate forum, which is the Congress of the Republic.

The court was asked to review the legislation after Congress failed to come up with regulatory laws on abortion for more than 15 years.

The decision was celebrated by feminists and international human rights organizations.

Duque’s opposition to the court was rejected by Juan Pappier of Human Rights Watch, who accused the president of challenging the independence of the judicial branch.

At the end of his term, President Duque could have opted for being a statesman who appreciates judicial independence, but opted for this statement.