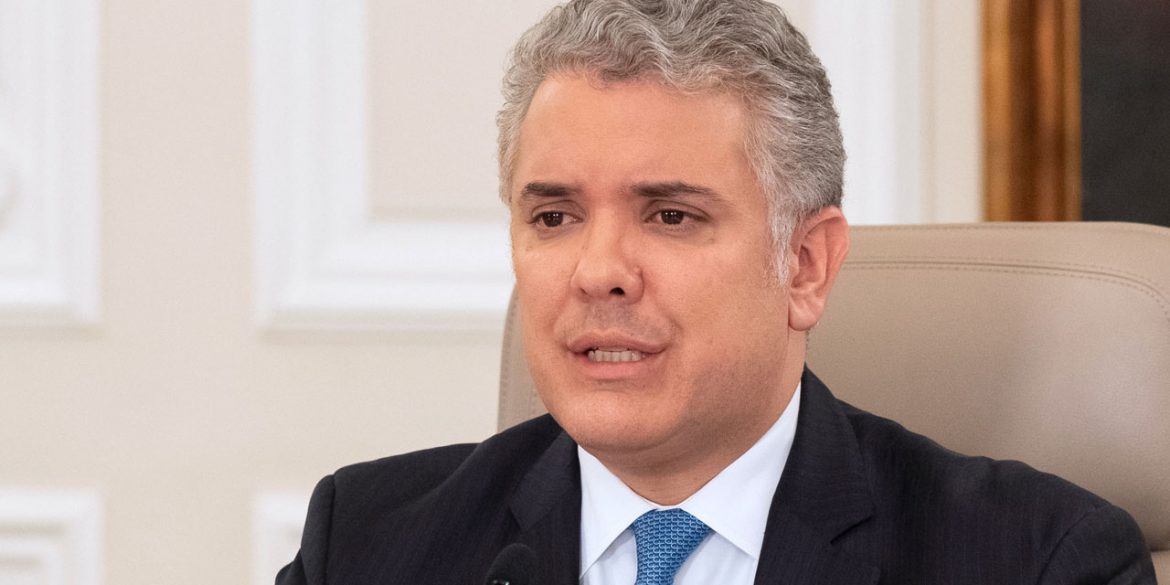 President Ivan Duque on Sunday celebrated that 90% of Colombia’s factories have reopened, ignoring the fact that sales have collapsed.

In an interview with economic magazine Dinero, the president cherry-picked random statistics possibly hoping his incoherence would conceal the worst economic collapse in history.

Ignoring the unprecedented 15.7% drop of the country’s GDP in the second quarter of this year, Duque stressed that economy in the first quarter — before the COVID-19 pandemic hit the country — had gone up 1.4%

Duque admitted that “growth will be negative this year, but said he was “looking at 2021 with the expectation of a growth above 5%.

Where the president got that projection is a mystery as the Organization for Economic Cooperation and Development (OECD) expects the economy to contract between 6.1% and 7.9% this year and grow between 2.8% and 4.3% next year.

The economy is entering a deep recession, the worst in a century, driven by domestic confinement measures necessary to limit the spread of COVID-19, the global economic contraction, lower oil prices and tightening financial conditions.

Organization for Economic Cooperation and Development

Duque boasted that 90% of the country’s production activity restarted “from the supply point of view” after a full shutdown on March 25.

Domestic sales, however, dropped 14.2% in June compared to the same month last year and exports dropped 26% in June.

The president boasted that he had created 2,7 million jobs, but chose to ignore that unemployment more than doubled in June from 9.4% in 2019 to 19.8% this year.

Duque vowed to be creating more jobs in the construction of tertiary roads he was already obliged to build as part of a 2016 peace deal with demobilized FARC guerrillas.

The president and the trade ministry, which has so far only kicked off a “Buy Local” initiative to promote local consumption, appear to have no comprehensive economic recovery plan while alarms are ringing about an impending famine.