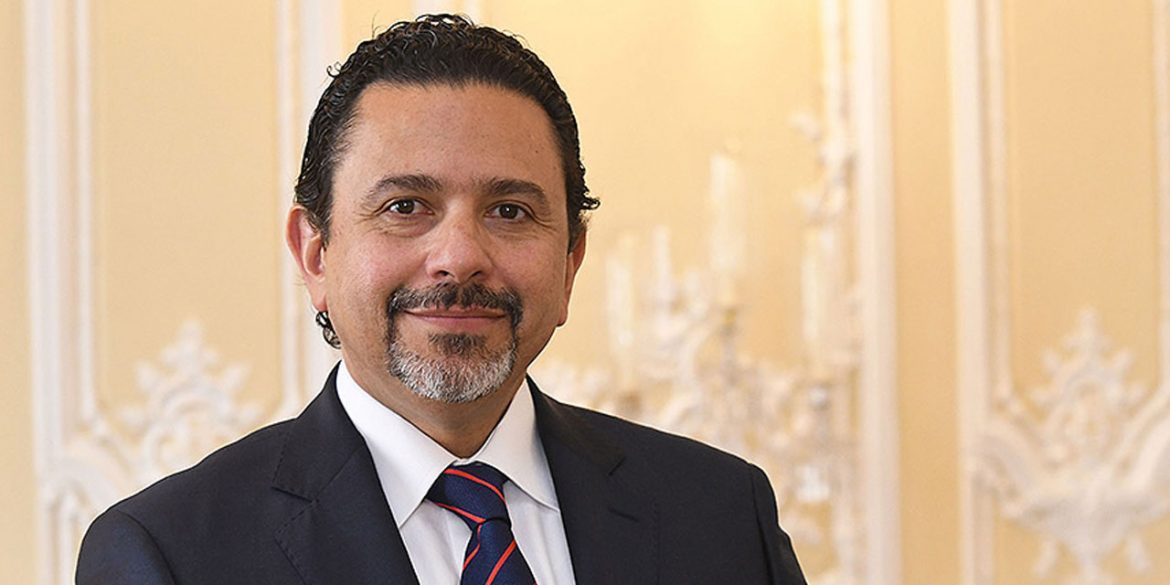 The new High Commissioner of Peace succeeds Rodrigo Rivera and Sergio Jaramillo, who coordinated the efforts of former President Juan Manuel Santos to promote peace after decades of armed conflict.

Ceballos will be the man between Duque and the multiple process that are ongoing to seek peace in the war-torn country.

“We have the task… to build a lasting peace,” Duque told Ceballos at the inauguration ceremony where the new president swore in a number of his top advisers.

The new peace commissioner’s most imminent task is to accompany Duque as the president talks to the international community and the Catholic Church about the possible continuation of peace talks with the ELN.

When Duque himself was inaugurated last week he announced a 30-day break from the talks he had threatened to abandon during the campaign.

Has Duque softened his stance on Colombia’s ELN rebels after playing tough during campaign?

At the same time, Ceballos will be responsible for the execution of the 2016 peace deal with the FARC, the fragile process that Duque and his hard-right Democratic Center party tried to derail for years.

Santos left office with 39% of the 2016 agreements with the demobilized guerrillas untouched and only 21% fully implemented, according to the Kroc Institute of the US Notre Dame University.

This presents another challenge for Ceballos as he is supposed to prevent another mass killing of former combatants that took place after Uribe demobilized the AUC paramilitary umbrella organization between 2003 and 2006.

The United Nations’ Security Council is monitoring this process, and in particular the government’s compliance with the agreements that seek to end decades of armed conflict that has killed more than 265,000 Colombians, left 80,000 missing and more than 7 million displaced.

The new peace commissioner has been in and out government since the late 1990s and was the Vice-Minister of Justice of former President Alvaro Uribe between January 2009 and August 2010, a period in which the government was submerged in scandals over the mass killing of civilians and ties between the country’s ruling class and paramilitary death squads.