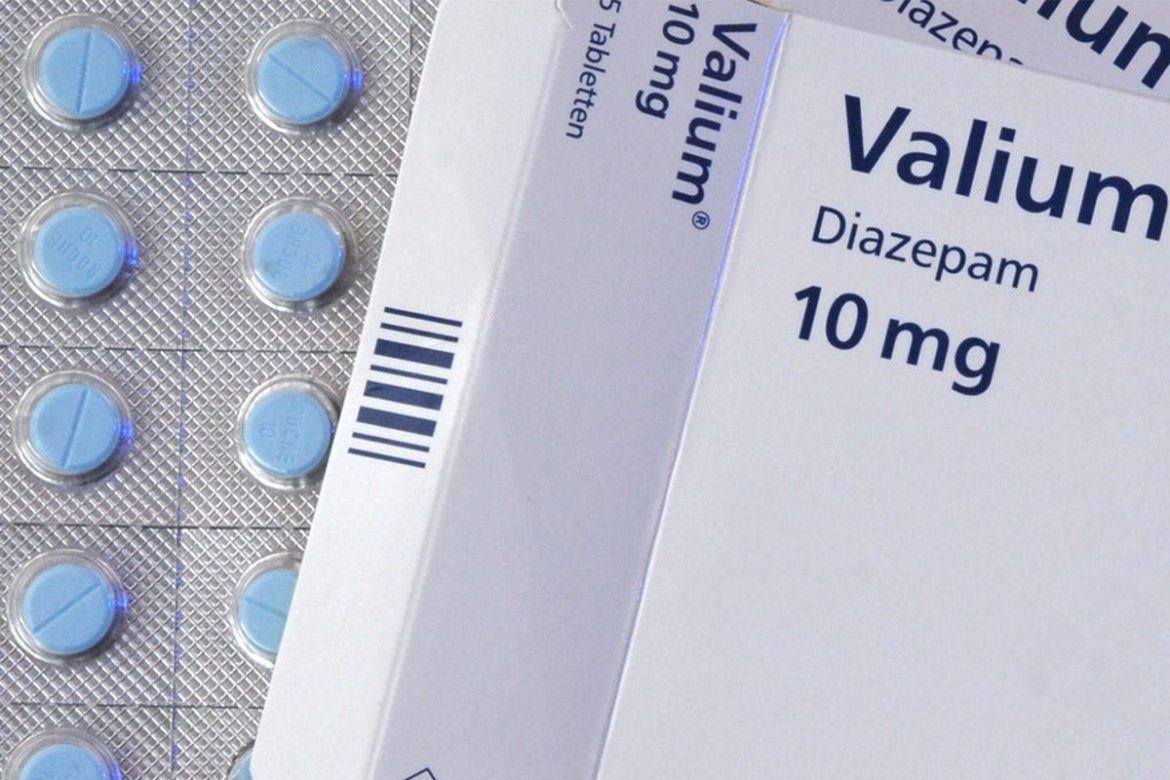 In a speech, Duque ignored the terrifying increase in massacres and the persistent mass killing of human rights defenders, community leaders and demobilized FARC guerrillas.

Instead, the president implied that the lowest number in homicides in 46 year that was due to a coronavirus lockdown was the result of his widely criticized security policy.

The president vowed to step up his militaristic counternarcotics policy that has yet to show any results.

Duque failed to mention the implementation of peace policies as agreed by his predecessor, former President Juan Manuel Santos, with the FARC in 2016.

The government’s reluctance to implement this peace deal and counterproductive drug policy is broadly considered to be fueling violence, particularly in rural areas where illegal armed groups are in control.

The president, whose denial of reality has become his trademark, tried to portray his cabinet and the security forces as a success while much of the country is living in terror.

Additionally, crime experts fear that the economic consequences of the coronavirus are likely to increase violent crime and continue to benefit illegal armed groups and organized crime organizations.

Duque vowed to step up the number of “blows” against illegal armed groups and organized crime whose relevance were generously inflated last year and present more statistics to distort reality.

With the president showed the least interest in effectively improving public security, Colombia will likely see a further deterioration of security and governability.