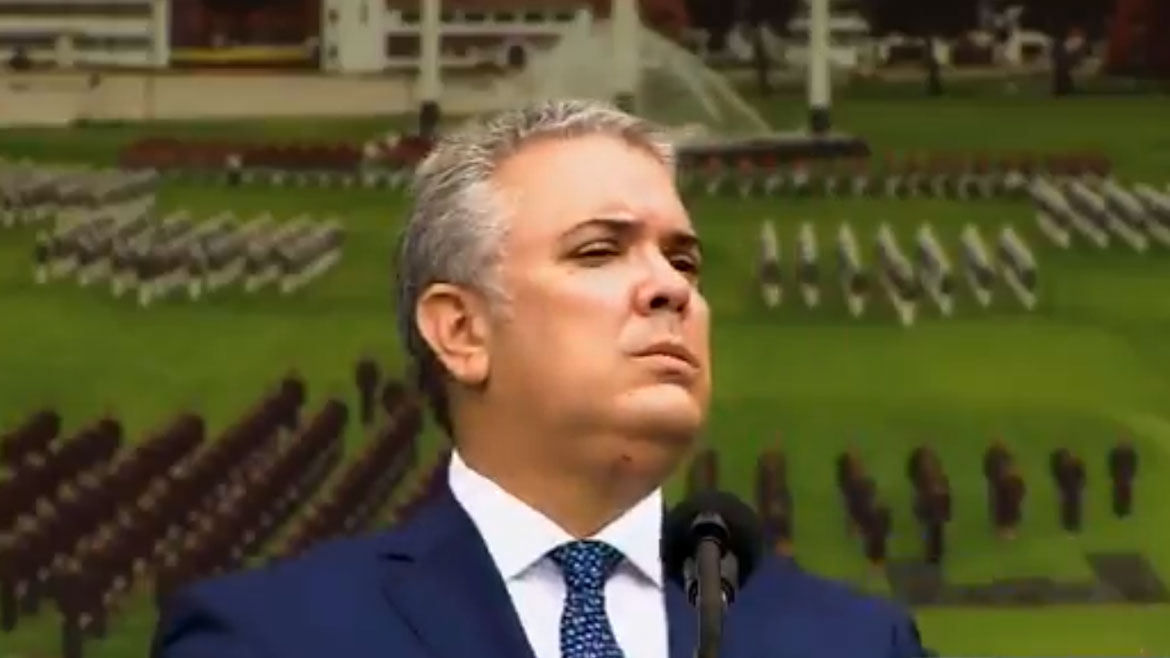 Colombia’s President Ivan Duque on Sunday announced to reform the National Police, which has been disgraced by corruption and mass human rights violations.

The announcement coincided with the arrival of investigators of the Inter-American Commission on Human Rights, which will be investigating police crimes against humanity against anti-government protests.

Duque promised an “integral transformation” of the police that was already under fire because of widespread corruption before the protests that started on April 28.

Opposition lawmakers and leaders of anti-government protests have demanded the dismantling of controversial riot police unit ESMAD and the effective prosecution of crimes allegedly committed by the police.

According to House Representative Katherine Miranda, whose father is a cop, “the police reform should have an obligatory modification of promotions, salaries, education, housing subsidies and grants for families.” 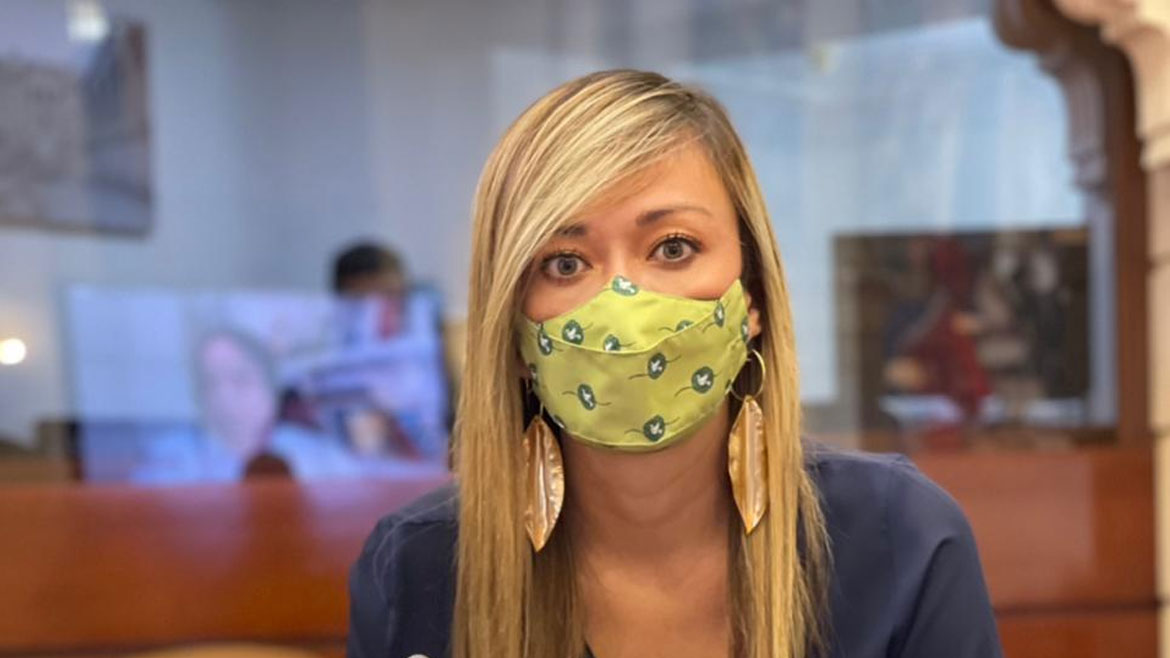 US Congressmen threatened to pull American funding for the police last month after receiving compelling evidence of police involvement in widespread human rights violations to quell the ongoing protests.

Opposition Senator Ivan Cepeda filed charges against, among others, Defense Minister Diego Molano and the director of the National Police, General Jorge Luis Vargas, before the International Criminal Court, claiming they were responsible for the recent police terror. 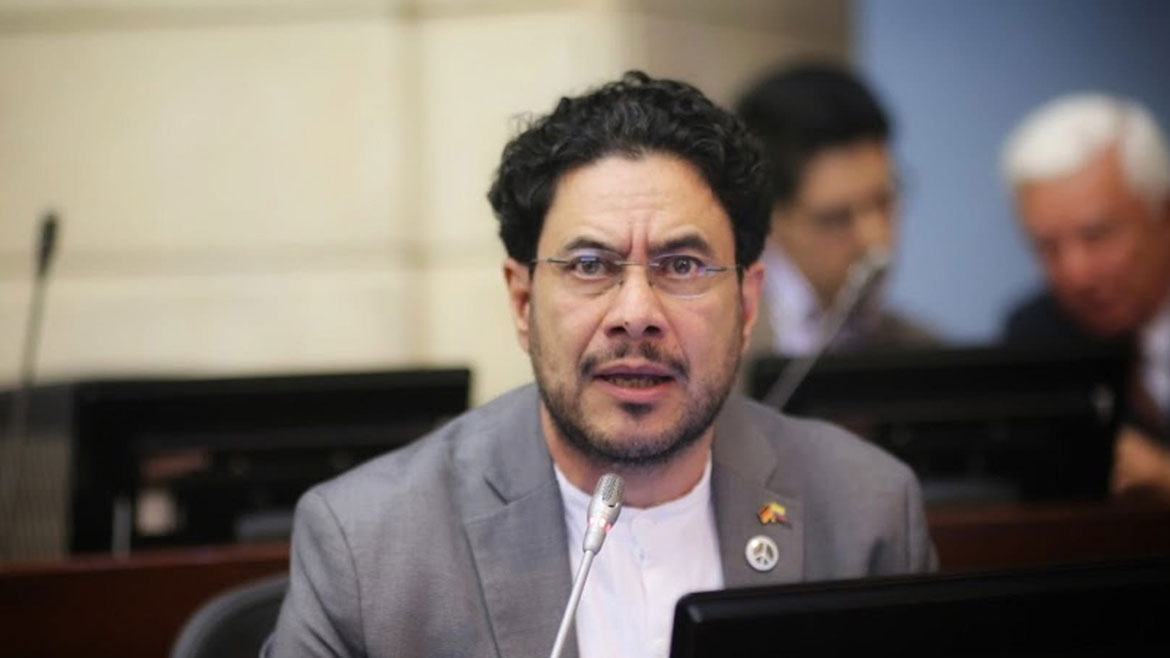 According to Human Rights Watch, the international organization in verifying reports that police and armed government supporters murdered at least 65 protesters.

Local human rights organization Temblores received reports on 3,789 human rights violations by the police between the beginning of the protests on April 28 and May 31.