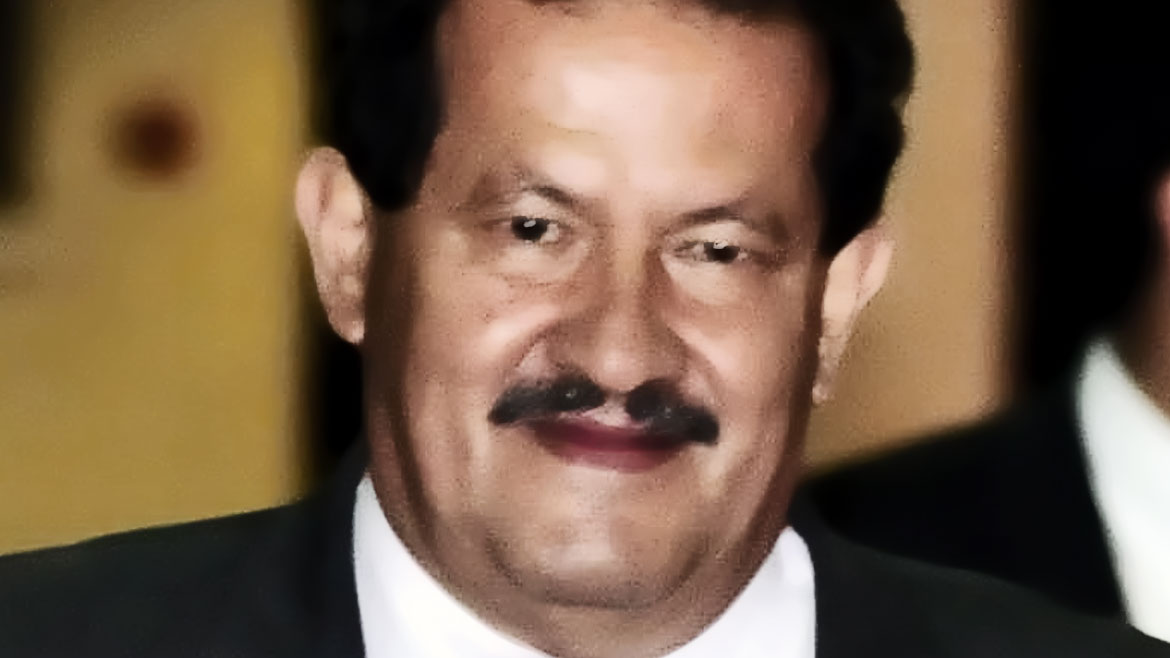 At an event organized by the country’s war crimes tribunal (JEP), Santos said his administration failed to sign a ceasefire with the ELN before leaving office in 2018 because “an important spokesperson” of the current administration told the guerrillas to wait.

We were about to sign a ceasefire before leaving the government, but unfortunately a very important spokesman of the current government went to tell them not to sign the ceasefire with my government but with the next one. The ELN believed that message, did not sign with me and look where we are now.

The former president did not mention who would have frustrated the ceasefire. According to Senator Roy Barreras, who has  been closely involved in efforts to negotiate peace, “this official was Angelino Garzon,” the former vice-president of Duque’s political patron, former President Alvaro Uribe.

We had the ceasefire with the ELN ready days before the Duque administration. Today, former President Santos recalled at the JEP that “an official of this government” prevented it from being signed. That official was Angelino Garzon. They froze the dialogues that were later broken with unjustified violence.

Opposition Senator Ivan Cepeda, another peace negotiator, told Blu Radio in February that Garzon told former mediator Juan Carlos Cuellar he was sent by Duque to tell the ELN not to sign a ceasefire with Santos, claiming this would be “inconvenient.”

Conflict analyst Leon Valencia, who was with the ELN until 1994, confirmed the claims made by Santos, Barreras and Cepeda.

I know for a fact this information and the claim that it was Angelino Garzón who carried out this despicable task are true.

After taking office, Duque said he would take 100 days to consider whether to proceed with the peace talks that began in early 2017, but never came to a decision.

The president ruled out peace talks with the ELN after a guerrilla car bomb killed more than 20 police cadets and injured more than 75 in a terrorist attack on a Bogota police academy in early 2019.

Duque’s alleged attempts to prevent a ceasefire and the military’s failure to effectively combat the guerrillas has benefited the ELN, which has been able to expand its territorial control throughout Colombia, according to multiple experts.