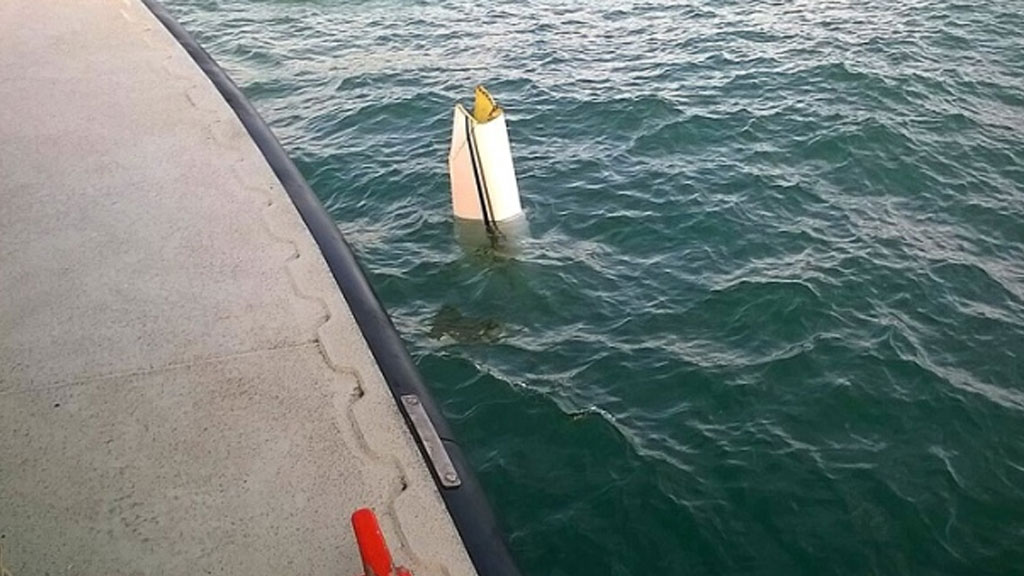 Drug plane from Venezuela crashes off the coast of Colombia

A plane en route from Venezuela and loaded with cocaine crashed into the Caribbean Sea while being pursued by the Colombian air force, officials said on Wednesday.

The unidentified body of a man, found with a Mexican passport, was among the wreckage of the plane, which crashed into the sea off Colombia’s northern coast, the air force said in a statement. The amount of cocaine onboard was not yet known.

“The airplane, a Hawker 600, which left Venezuela and was destined for Central America, was detected in the early hours of today when it illegally entered Colombian air space,” the statement said.

The armed forces are searching for further debris on land and in the ocean, the statement said.

Colombia, a major cocaine producer, turns out some 300 tonnes annually, according to the United Nations Office on Drugs and Crime. Authorities confiscated about 166 tonnes of the drug in 2014.

Cocaine often makes its way to buyers in the United States and Europe via smuggling routes through Venezuela, Central America and Mexico and across the Caribbean and Atlantic oceans.

Colombia’s Marxist FARC rebels and criminal gangs reap hefty profits from the drug trade. Cocaine and other drugs are some of the principal sources of financing for groups fighting in the country’s 50-year armed conflict, which has killed over 200,000 people.