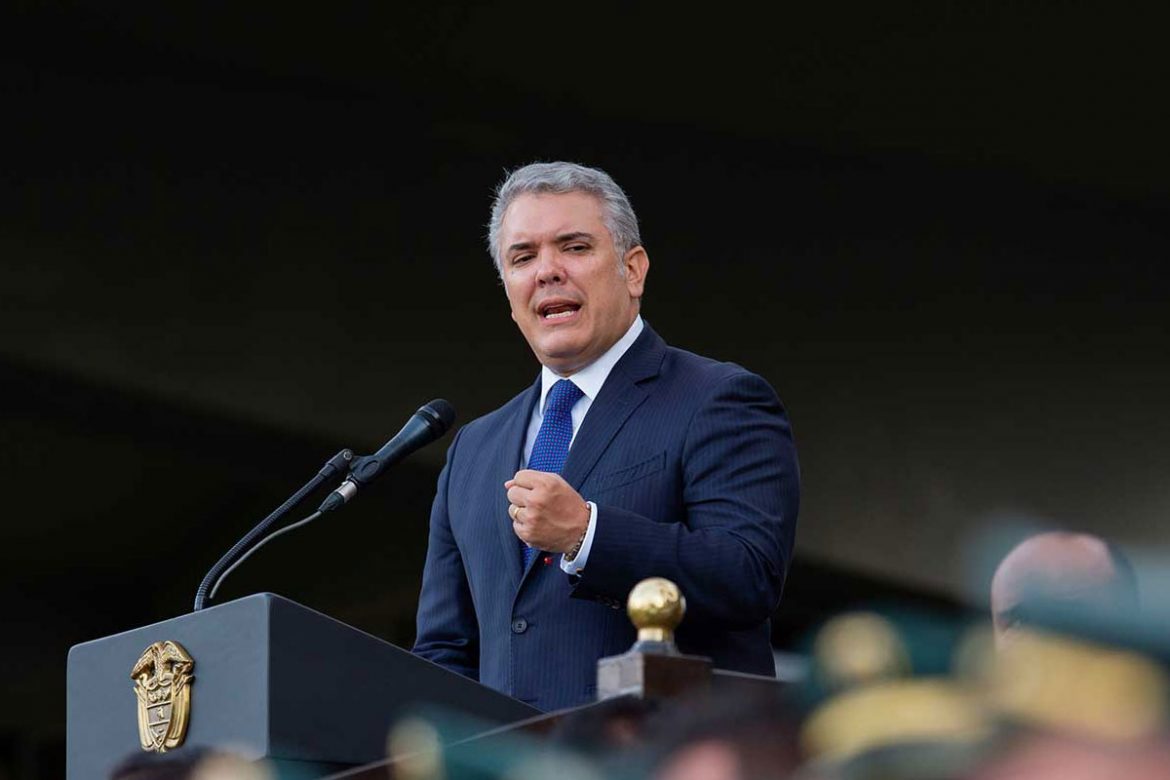 Colombia’s puppet President Ivan Duque will obstruct next year’s elections for the same reason he is obstructing peace; to protect criminal interests.

Duque may have fooled me for a while he had a political agenda, but should be pretty obvious by now that the Uribista Mafia’s puppet president is pursuing a criminal agenda.

Colombia’s government is being controlled by a mafia that’s been engaged in organized crime and terrorism since their senior members were with the Medellin Cartel.

In Congress, the Uribista Mafia has tried to prevent the restitution of land they stole and have used fraud to prevent Colombia’s war crimes tribunal to take force. Land claimants have been murdered.

Duque, who was elected with the help of narcos, has also tried to obstruct the war crimes tribunal and has turned the Prosecutor General’s Office into the mafia’s private law firm.

Instead of investigating the compelling evidence indicating that the Uribista Mafia teamed up with the drug trafficking organization of Marquitos Figuroa to rig the 2018 elections, the prosecution detained the cops who investigated this.

The recent changes made in Colombia’s electoral code and the inexplicable budget increase for the National Registrar who has been replacing election officials for criminal associates are evident preparations for yet another fraud.

The Uribista Mafia knows they would never win free and fair elections, because they have never won free elections fairly and they would not win any now.

Most recently, the puppet president has all but shut down the Inspector General’s Office and the Ombudsman’s Office, impeding anyone to monitor or report on the mass killing of human rights defenders and community leaders.

By doing so, Duque has created the conditions that allow the assassination of anyone who gets in the Uribista Mafia’s way without anyone noticing.

Colombia’s mafia puppet president hasn’t convened the National Commission for Security Guarantees because it would, among others, dismantle the criminal structure Duque is part of.

This is a blatant violation of the international agreements, which can no longer be tolerated. Too many people have died already and too many are at risk.

Unless the United Nations Security Council takes action and orders Duque to comply with the 2016 peace deal, Colombia will become a mafia state that is run by exactly the same alleged war criminals who have killed on a massive scale before.

It is of vital importance that democratic institutions take action, because if they don’t the guerrillas will.

At that point we — innocent civilians who want nothing but live in peace — will be caught in the middle.