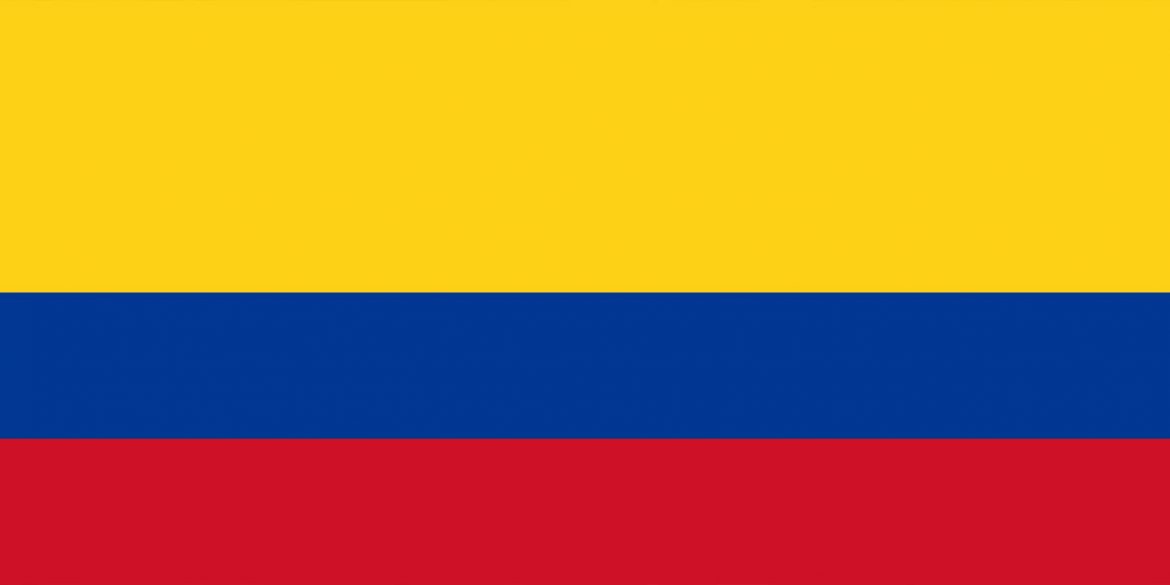 “Ivan Marquez” and his 20 rearmed guerrillas will face strong resistance from the growing movement that is fed up with political violence and wants to live in peace.

The same peace movement that expelled President Ivan Duque from a march in defense of the country’s social leaders will be the same group to reject Marquez’ petty justifications to take up arms again.

We are the resistance and we will prevail

Marquez’ rearmament is nothing but just another sad reminder of something we already knew and something that was anticipated; that fringe figures, crazies and criminals who justify violence are still here.

Colombia’s peace movement has consistently promoted the validity of political thought in all its diversity, its has defended victims of violence, it has embraced those who have abandoned violence and has rejected those who continue to insist on using it.

Colombia’s peace process has empowered this movement and we, Colombians and immigrants alike, will not let this be taken away by anyone, not by the president and most certainly not by a war criminal.

We are the resistance and we will prevail. We are 8.5 million victims, we are immigrants, and we are the young people of Colombia who don’t care about obsolete Cold War rhetoric.

It is sad, but no surprise that fringe figures don’t share our humble desires. This is their problem, not ours.

Colombia’s peace movement is growing, is empowered by the peace process and the relentless support of the international community. We have lost hundreds of our leaders already, yet we are still here.

It’s going to take a lot more than 20 guerrillas to break our resistance.