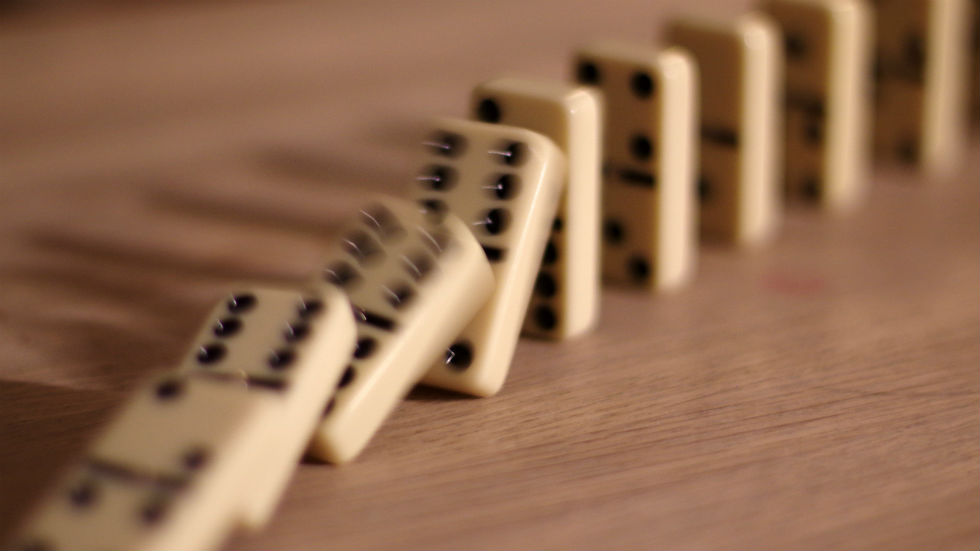 The domino effect of the Odebrecht bribery scandal in Colombia

The arrest of former senator Otto Bula on Saturday was the latest in a domino effect of falling political figures in Colombia as the bribery scandal surrounding Latin America’s largest engineering firm, Odebrecht continues to reveal conspiring actors.

Bula, who was a Liberal Party senator from 1998 until 2002, was further tasked with ensuring certain favorable conditions were included in the contract, such as a higher number of expensive tolls, according to the statement released by the Prosecutor’s Office.

He is being charged with bribery and illicit enrichment.

The news follows last week’s arrest of Gabriel Garcia, former President Alvaro Uribe’s deputy minister of transportation, who allegedly received $6.5 million in bribes from Odebrecht during the awarding of a 2009 roadway contract for Section Two of the Ruta del Sol highway, which connects central and northern Colombia.

In addition to the arrests, Noticias UNO unearthed potentially incriminating video and audio recordings of contact made between the Uribe administration and Odebrecht shortly before the awarding of the Ruta del Sol contract in 2009.

On Sunday, the news outlet published an official video taken from the President’s website of a meeting held in September 2009 by then-President Uribe with Odebrecht President Marcelo Odebrecht, after other bidding firms had been disqualified, but still four months before the signing of the Ruta del Sol contract.

Also in attendance at the meeting were Gabriel Garcia, former presidential advisor Miguel Peñaloza, and former Agriculture Minister Andres Felipe Arias, who by that time had already resigned from his post in the Uribe administration in order to run for president.

It was in 2009 when Gabriel Garcia allegedly received the $6.5 million in bribes for which he was arrested last week.

Former Colombia minister released on bail in extradition case in US

In a statement released via Twitter, Uribe said that the meeting documented in the video “was a public meeting…to promote investor confidence” and “within the routine [he] had as President,” to meet with important businesses to promote investment in Colombia.

Uribe also defended jailed ex-minister Arias’ attendance at the meeting, contending that presidential candidates often visited him, and “he was probably talking with me and I told him to accompany me, as I usually do.”

Noticias UNO also reported Sunday on the existence of an audio detailing a conversation between Gabriel Garcia and contractor Miguel Nule in December 2009, three months after the above-mentioned video.

In the audio, which was published by the Miami Herald in November 2010, Garcia tells Nule that there is pressure coming from Miguel Peñaloza regarding the Ruta del Sol contract.

Additionally, Gabriel Garcia is heard saying that “everyone knows that President Uribe is the one in charge of the whole Ruta del Sol matter.”

Former minister Arias and Daniel Garcia, the former director of INVIAS, the National Institute of Roads, under Uribe are mentioned in the audio as well.

And still, it doesn’t end there.

Last week, in an interview with Caracol Radio, President Juan Manuel Santos made accusations linking Uribe’s sons to the ongoing corruption investigation, claiming that they had met with Odebrecht representatives, which was “not so normal.”

In regards to the meeting of Uribe’s sons, this is a good question that you should pose to him (Uribe) or his two sons. That the president meets with some companies is normal, that the president’s sons do the same is not so normal.

Santos’ comments prompted Uribe to unleash a tirade on Twitter, in which he claimed his sons’ meeting with Odebrecht occurred “before [the scandal] was known and it wasn’t business related.”

Strangely however, Uribe’s defense of his sons also contradicted them, as he published their 2009 letter to then-Inspector General Alejandro Ordoñez in which both sons denied meeting with anybody involved in the Ruta del Sol solicitation ultimately won by Odebrecht.

Santos and Uribe clash again, this time over children

Odebrecht pleaded guilty in December in a U.S. federal court in Brooklyn for conspiring to violate a U.S. foreign bribery law after an investigation involving political kickbacks at Brazil’s Petrobras unearthed the bribery scheme.

From 2001 to 2016, the engineering firm paid hundreds of millions of dollars in bribes in association with projects in 12 countries, including Brazil, Argentina, Colombia, Mexico and Venezuela, according to the U.S. charging papers.

The uncovered corruption includes an alleged $11.1 million in bribes in Colombia to win the two public works contracts for Section Two of the Ruta del Sol, and the Ocaña-Gamarra highways.