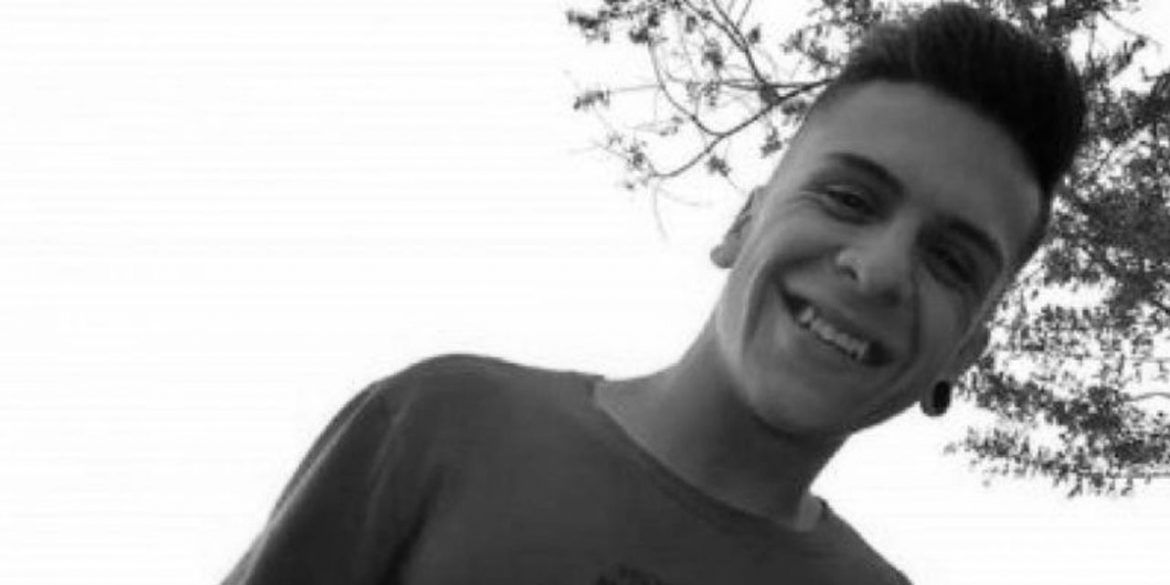 The death of an 18-year-old man who was shot by Bogota police during Colombia’s anti-government protests turned what began as a carnival into mass mourning on Monday.

Bogota resident Dilan Cruz was shot in the head by police on Saturday while unarmed and running away from the loathed ESMAD riot police. He died from his injuries Monday evening.

The moment that the hospital announced that Cruz was in a critical state and in an induced coma on Saturday, President Ivan Duque had already lost the stand-off with the largely peaceful national strike organizers.

The death of Cruz, who had become a symbol of the chronic abuse of power and excessive force used by the ESMAD, ended a two-day vigil of hundreds of protesters in front of the hospital.

Colombians reacted with a mix of rage and profound sadness. Protesters in Bogota expressed their conviction that Duque’s 15 months of misrule will be ended without one more drop of unnecessary blood.

“We haven’t learned from history”

Again, a young man lost his life for no reason. And again, the anti-riot police unit notorious for being a loose cannon acting in almost absolute impunity did it.

“We haven’t learned from history,” Yuri Neira, whose 15-year old son was murdered by the ESMAD in 2005, told newspaper El Espectador.

According to student newspaper 070, Cruz is the 21st fatal victim of the riot police unit that has not been authorized to use lethal force since it was created in 1999.

The student organizations’s demand ahead of the strike was already to dismantle the ESMAD. Cruz’s death might make that happen, or it might not. None of the previous 20 murders made a difference.

When the hospital announced early Monday evening that Cruz was not going to make it while hundreds of thousands were on the street, the government entered in panic.

Visibly nervous, Labor Minister Alicia Arango announced that Duque wanted to meet with the social leaders to negotiate an end to the strike on Tuesday.

A month before the national strike, social leaders were already clear they only wanted to talk and were fed up with violence they consider a consequence of the president’s misrule and the war-mongering of his far-right Democratic Center party.

The incomprehensible overreaction of the government, which appeared to have gone into siege mode, only escalated the situation and strengthened the protesters’ conviction.

Duque was never going to win the stand-off. Nobody had to die to make this evident.

The president, who was supposedly leading the government’s response to the protests, may begin negotiating with blood on his hands.

Meanwhile, many in Colombia are mourning another fatal victim of what many already called the country’s worst government in recent memory.