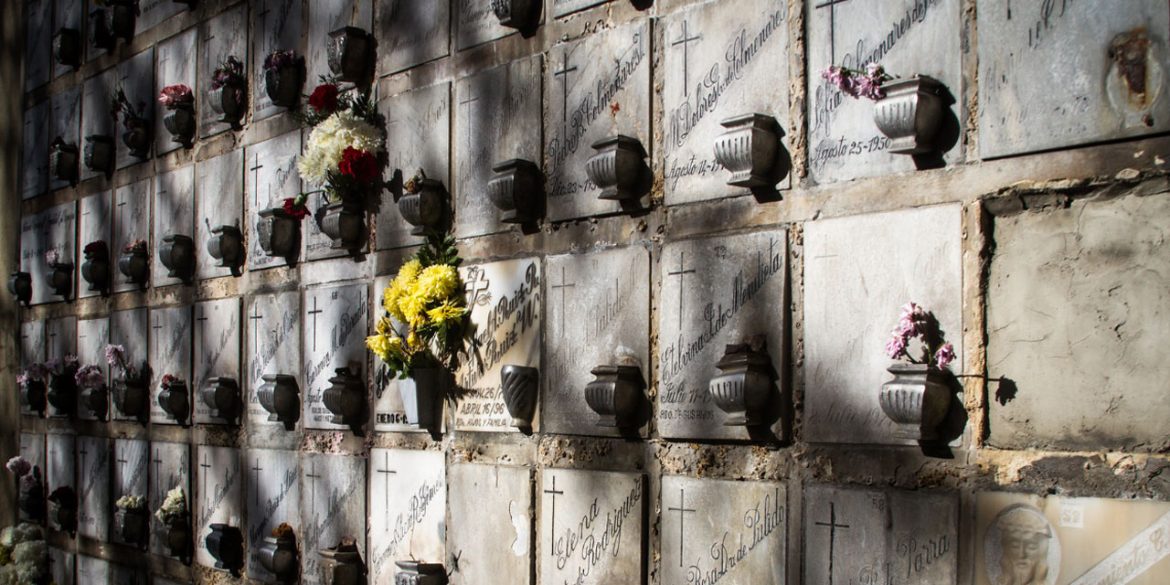 Bogota’s central cemetery is the oldest in Colombia’s capital and was the first to allow people to bury their dead outside a church.

Until the late 18th century, the custom is all Spain’s colonies was to bury loved ones’ remains inside the church. King Carlos III (1759-1788) ordered to change this tradition in 1787, but this order was largely ignored after his death a year later.

The archbishop of Bogota constructed a cemetery, “La Pepita,” in 1793, but this was boycotted by the colonial ruling class, which refused to be buried alongside ordinary citizens.

The Spanish crown’s representative in Bogota, Viceroy Jose Manuel de Ezpleta, ordered the design of a second cemetery in 1791, but he was ignored until the arrival of military engineer Domingo Esquiaqui in 1804.

Esquiaqui came to Colombia to help reconstruct Bogota that had been hit by a devastating earthquake nine years before.

The military engineer included a central cemetery in his reconstruction plans, but these plans were disrupted in 1810 when Colombia declared its independence, sparking an 11-year war for independence that led to the expulsion of the colonizers. 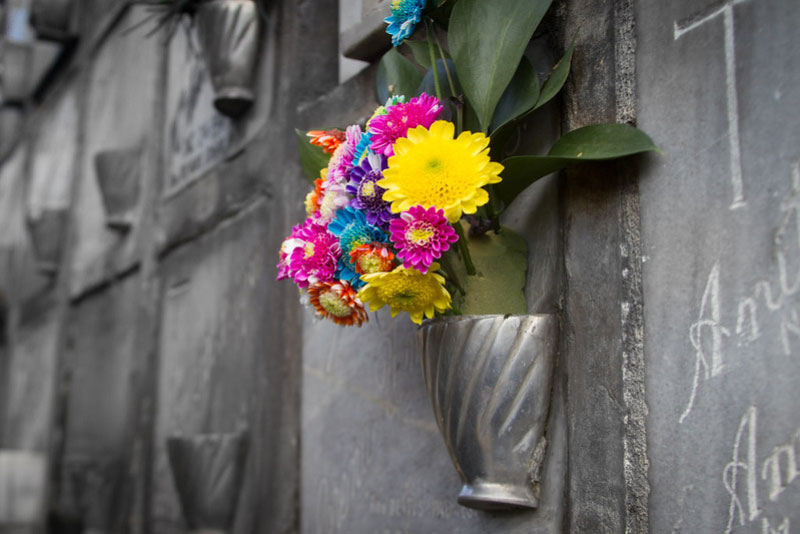 Following the independence of Gran Colombia, the new republican rulers followed up on the plans to build a cemetery as also the Catholic Church began pushing to bury the dead outside their increasingly full churches.

Bogota Mayor Buenaventura Ahumada asked the city hall to reserve a space for the central cemetery in 1822, setting in motion the design and construction of the cemetery. Ahumada died in 1832 and became the first Colombian citizen to be buried at the cemetery while it was still under construction. 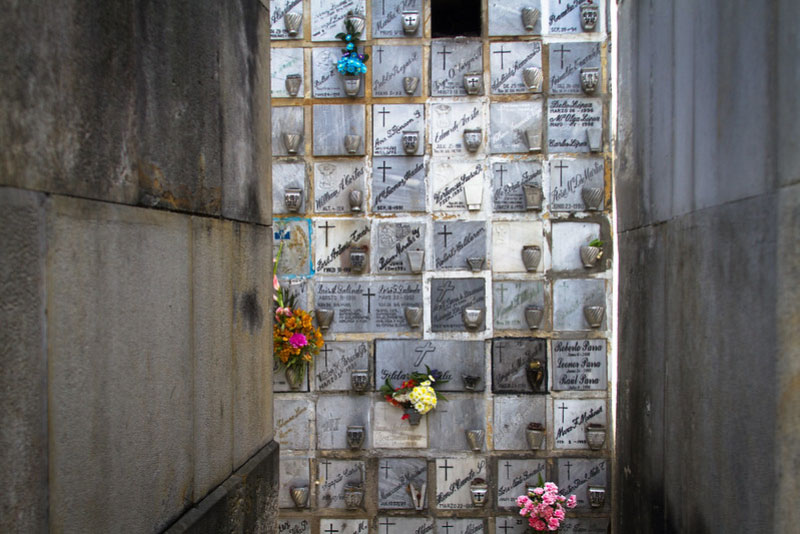 The cemetery was formally inaugurated in 1836 as the “Universal Cemetery” and was managed by secular authorities until 1856 when the Catholic Church took over.

This didn’t work, so six years later the management was returned to civilian authorities.

Construction work and expansions of the cemetery continued until well into the 20th century. 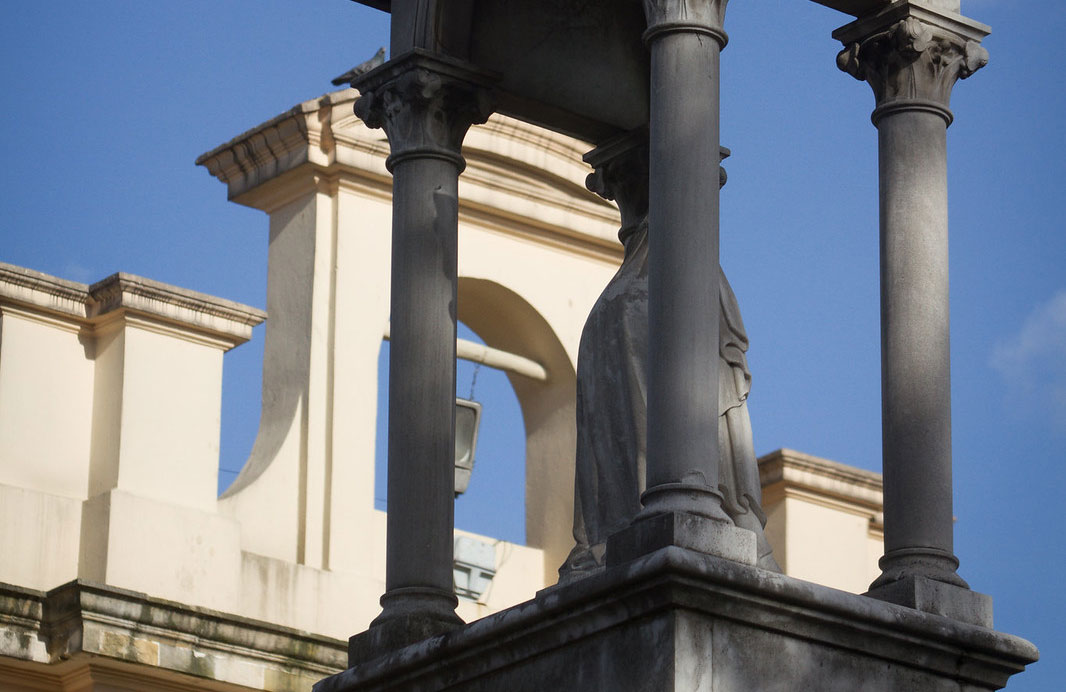 Following the so-called “Bogotazo” in 1948, the city’s authorities were forced to add a mass grave to the cemetery to bury the hundreds of people who were killed in the extremely violent uprising that followed the murder of Jorge Eliecer Gaitan.

This mass grave, called the “Parque de Renacimiento” or Rebirth Park, is now an open, but well-maintained field of grass. 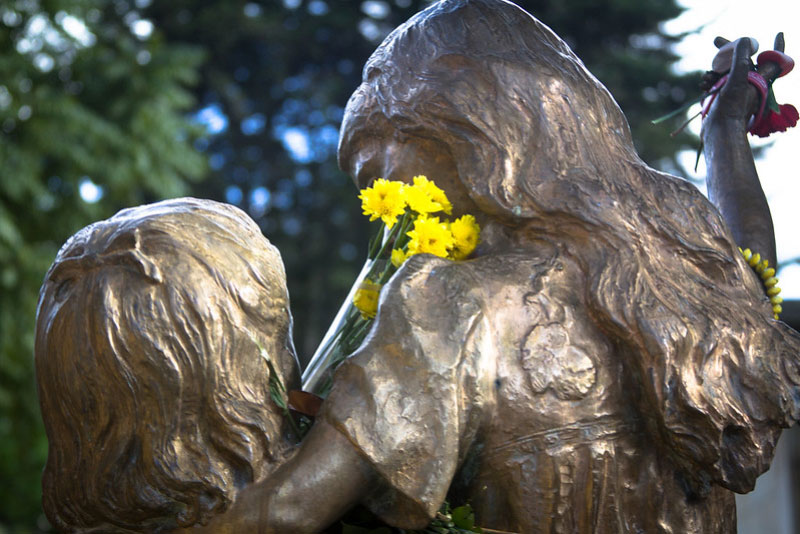 Throughout its history, the cemetery has become the final resting place of some of Colombia’s most legendary citizens, most notably Francisco de Paula Santander, the legendary general who played a key role in the country’s war for independence and became Colombia’s first president.

Many of the country’s presidents are buried at the cemetery, which has a special presidential street.

Other legendary figures who many believed should have become presidents but were assassinated, like Alvaro Gomez, Carlos Pizzaro and Luis Carlos Galan, found their final resting place at the cemetery.