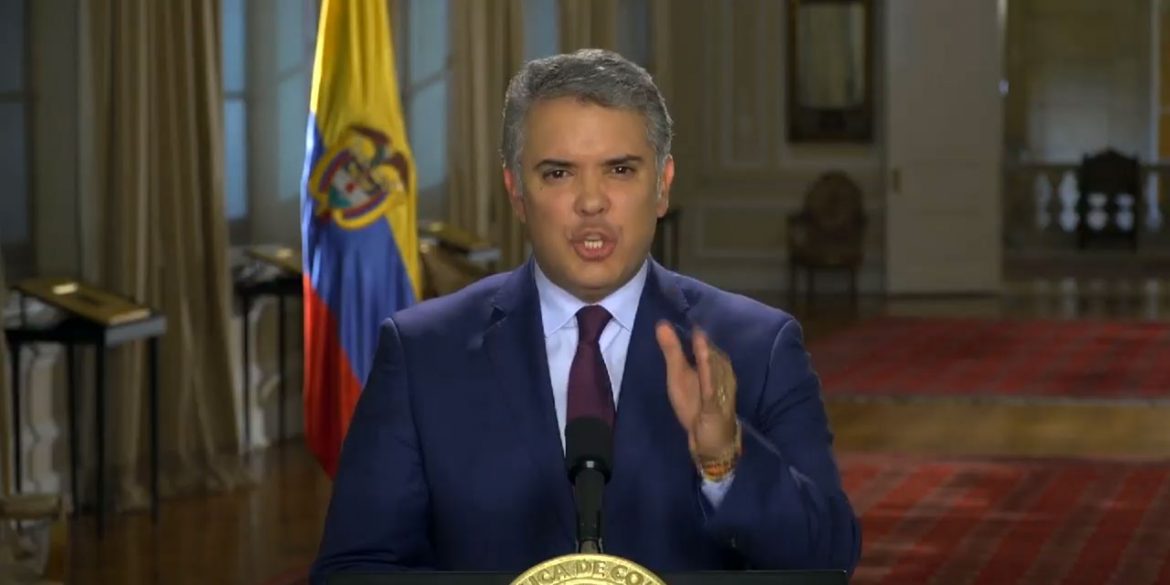 Colombia’s President Ivan Duque said Wednesday that he would respect an order by his country’s war crimes tribunal to release a leader of demobilized guerrilla group FARC who is wanted for extradition by the United States. 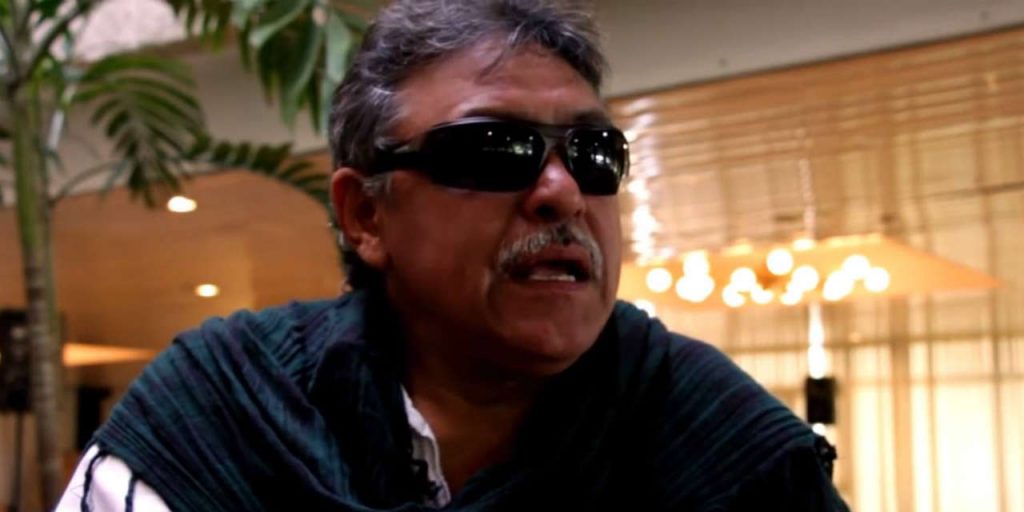 The Special Jurisdiction for Peace (JEP) earlier in the day dealt a devastating blow to the president by ordering not just the release of “Jesus Santrich,” but also an investigation into possible criminal conduct by the Prosecutor General’s Office and the US’ Drug Enforcement Administration (DEA).

In his speech, the president said he was “indignant” and supported Inspector General Fernando Carrillo’s decision to appeal the decision to release Santrich before the Supreme Court.

“This case is not closed,” said Duque, who reiterated his willingness to extradite the FARC leader who in Colombia is expected to respond for war crimes.

As President of the Republic I have been, am and will be ready to sign off on the extradition of alias Jesus Santrich and any other drug trafficking suspect in accordance with the constitution and the law.

Duque’s problem is that, according to the law, he is not allowed to sign off on the extradition of Santrich without the approval of the JEP and the Supreme Court.

Both courts have increasingly limited the possibility to extradite alleged war criminals in order to protect the rights of their victims. Moreover, there is no evidence that supports the US claim Santrich ever conspired to traffic drugs, according to the JEP.

The president and his far-right Democratic Center party have opposed the war crimes tribunal since 2012 when former President Juan Manuel Santos, the FARC and war victims came to an agreement on the transitional justice system that came into force last year.

Previous attempts to limit the powers of the court by both Duque and US Ambassador Kevin Whitaker failed because the majority of Congress and the United Nations Security Council support the JEP.

The Constitutional Court is currently studying a recent Senate vote that, according to the “pro-peace” coalition, rejected Duque’s objections to the court and, according to far-right Senate president Ernesto Macias, failed to obtain the necessary number of votes.

Unless this court reverses previous decisions in which its defined the court’s powers, Duque can huff and puff all he wants, but would not be able to blow down the JEP without violating the constitution.