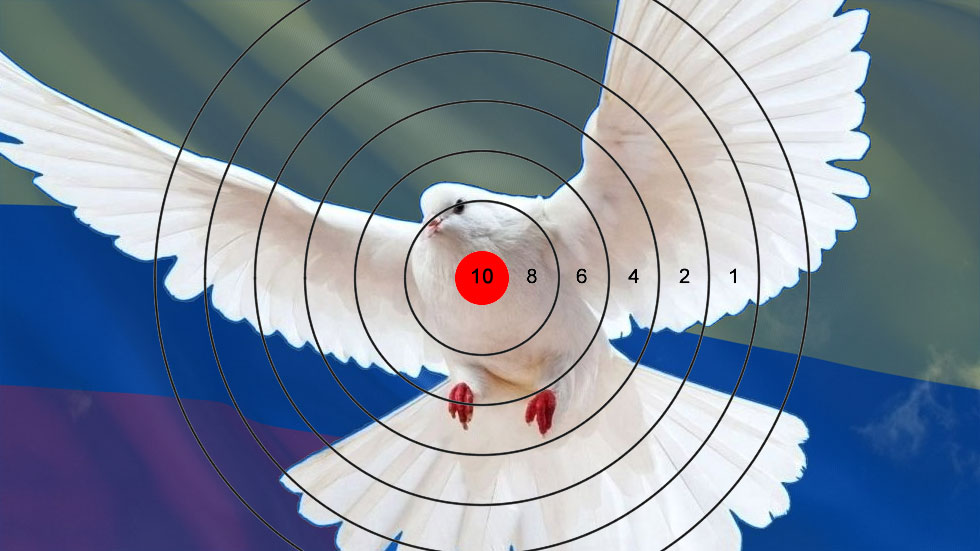 Two demobilized FARC member have been assassinated in southwest Colombia in the past 10 days, sparking fears of a repetition of the mass killing of leftists that cost thousands of lives after a 1985 peace deal.

Both homicide victims were pardoned members of the FARC’s militias who, unlike the guerrillas, are taking part in Colombia’s peace process from home instead of from camps that are supervised by the United Nations.

Alvaro Ortiz, a demobilized member of the FARC in the southwestern Cauca province, was shot dead on Wednesday, just hours after the Prosecutor General took to the press to personally announce the homicide of another FARC member, who was killed on April 16, but whose death was not made public after the arrest of his suspected killer.

The FARC has claimed that three family members of a demobilized guerrilla from Antioquia were also assassinated, but this was not confirmed by authorities.

According to weekly Semana, locals said Ortiz, 35, was shot dead in broad daylight and in front of the local hospital of Toribio by a man locally known as “Jhon Ramirez.”

The suspect is a member of an illegal armed group “that pretend to be members of the EPL and ELN” guerrillas in the area, the local community told news website Pacifista.

Ortiz was taking part in the reintegration program from his home in Toribio, a former hotspot of guerrilla activity where the “Aguilas Negras,” an extreme right paramilitary group, announced a “social cleansing” in February.

Los Rastrojos are also known to be active in the area that is rich in gold, coca and marijuana as well as guerrilla group ELN and, since recently, the EPL.

Cauca is also the province where most community leaders have been murdered since the peace deal with the FARC took effect on December 1.

The FARC’s demobilization and the military’s failure to timely impose state control in these long lawless areas has led to a series of assassinations and an increase in criminal activity in former rebel territory.

The killing of demobilized guerrillas puts major pressure on Colombia’s already chaotic peace process, especially because thousands of political activists were assassinated in the decade after 1985 when former President Belisario Betancur made a deal with the FARC, allowing them to enter politics.

The subsequent assassinations of between 3,000 and 5,000 members of the Patriotic Union party by state officials and their paramilitary allies forced the FARC to retreat, regroup and embark on the bloodiest military offensive in the group’s 52-year history.

To prevent more assassinations, the prosecutor general on Wednesday proposed all FARC’s former militia members join the former guerrillas in their demobilization, disarmament and reintegration zones where they are protected both by the presence of UN observers and surrounded by members of the military.

The United Nations is expected to stay in Colombia until June 1, after which no foreign observers will be present to monitor the 10-year peace process that ultimately seeks to end the armed conflict and political violence that has cost the lives of at least 265,000 Colombians.