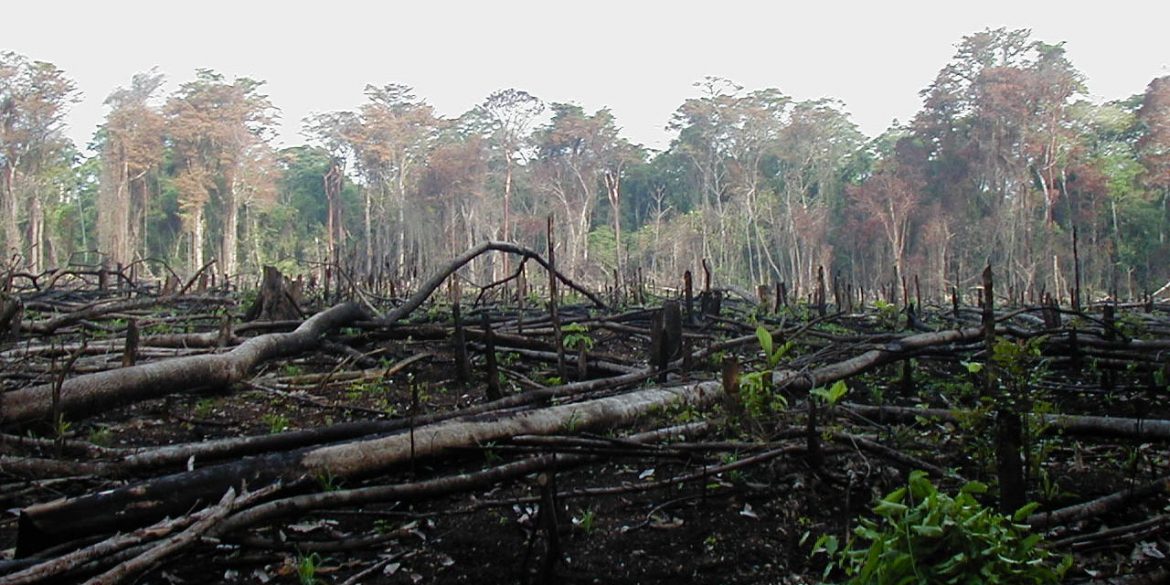 Colombia lost more than 23 thousand square miles of virgin forest since 1990. This is almost 5% of Colombia’s entire national territory.

Colombia’s environmental authorities did not begin measuring deforestation until 1990. Since then, the country lost 6 million hectares of forest.

Annual deforestation estimates did not exist until 2012, which only since recently allowed authorities to monitor the loss of rainforest more closely.

Forest losses in Colombia since 1990

Recent deforestation has been worst in areas where agricultural industries like cattle ranching, palm oil or coca cultivation have expanded. Illegal mining has also increasingly become a threat to the country’s forests.

Where most deforestation was registered in 2019

Colombian authorities and environmental organizations have only since recently access to high resolution satellite images that allow a close examination of how deforestation takes place.

The following image of the Monitoring the Andean Amazon Project shows how the Caguan river, an important waterway for locals in Caqueta, is gradually losing its forests.