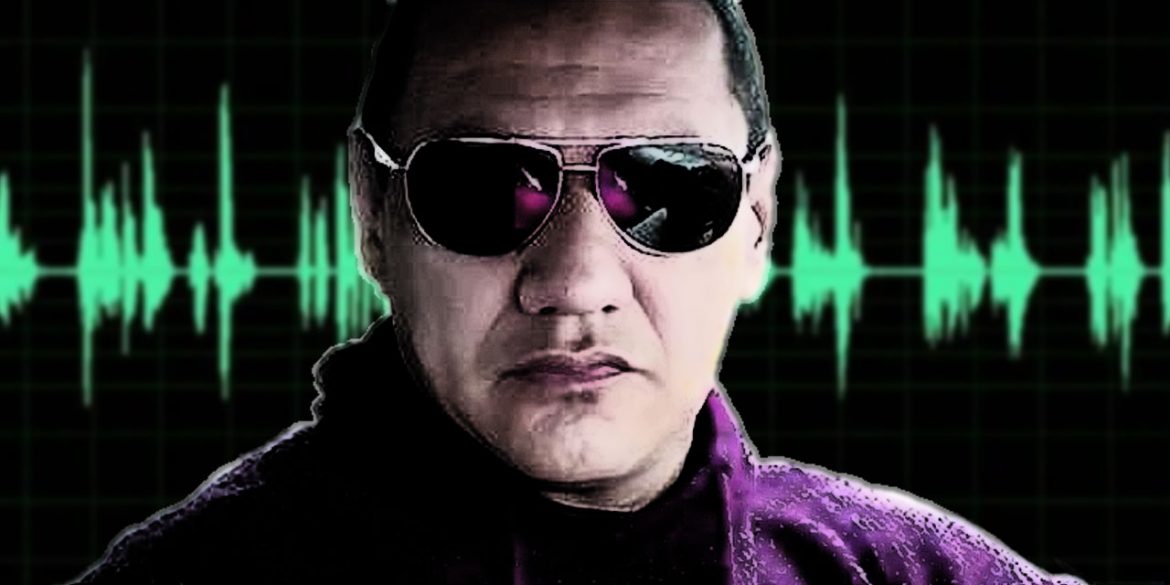 Colombia’s prosecution and an informant who would later falsely accuse a former rebel leader of drug trafficking for the DEA reportedly sought to derail the peace process since the beginning.

According to news website La Nueva Prensa, leaked recordings reveal that Marlon Marin was working for the prosecution before conspiring with the American counternarcotics agency.

Sources within the Supreme Court said that Marin, who is currently detained in the US, was using prepared scripts in what appears to be a coordinated attempt to derail the peace process.

According to the website, evidence indicates that Marquez’s nephew was already working with the prosecution before February 2017 when he was recorded conspiring to launder money with US citizen Vincent Schifano, which justified the involvement of the Drug Enforcement Administration (DEA).

The DEA would later conspire with Marin to entrap Marquez and former FARC ideologue “Jesus Santrich,” but the prosecution sought to discredit a large number of officials, including former Vice-President Oscar Naranjo, the more than 20,000 leaked recordings reportedly show.

While Marin and prosecution officials were trying to involve government officials and politicians in fictitious criminal conspiracies, Martinez was wiretapping FARC leaders and politicians, including former President Juan Manuel Santos, who had signed a peace agreement with the former guerrillas in November 2016.

The apparent idea was to link pro-peace politician and government officials to fictitious corruption scandals, but “they were of no use,” a prosecution source told La Nueva Prensa.

Like the DEA plot to link Santrich to drug trafficking, none of the prosecution conspiracies materialized and the evidence of the evidently criminal conspiracies were hidden.

This fell apart last month when initially newspaper El Espectador and later opposition Senator Gustavo Petro obtained the recordings proving the conspiracies that all but destroyed the peace process.