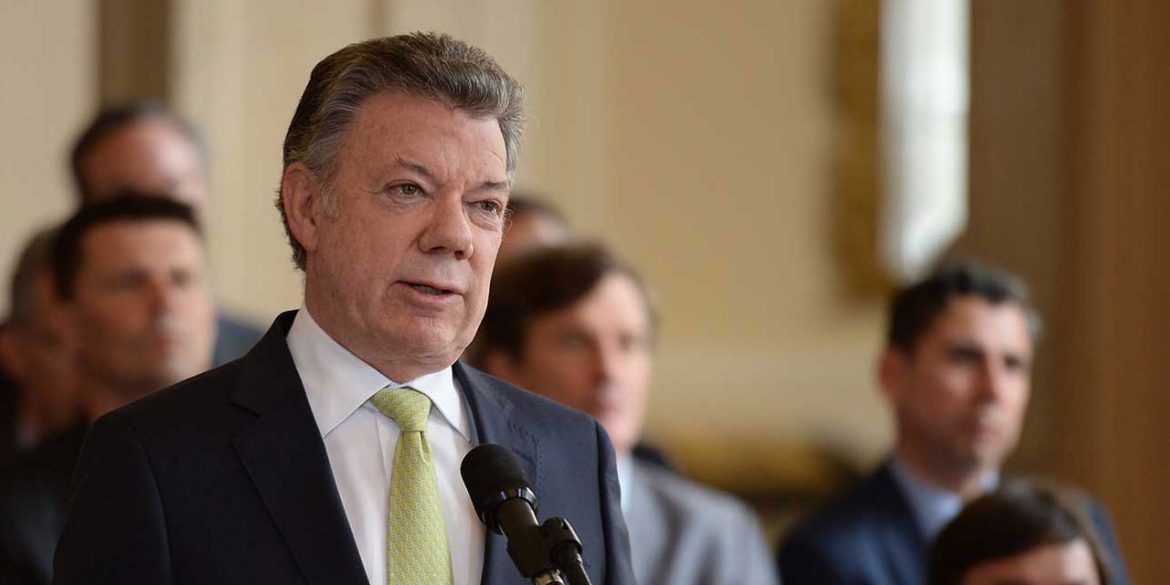 Santos said he would organize a top-level meeting with ministers, judicial authorities and the military on Wednesday to discuss the piling fraud allegations.

The meeting will take place just four days ahead of presidential elections after leftist candidate Gustavo Petro, a staunch anti-corruption crusader, called on his supporters to take to the streets when polls close on Sunday.

Fraud or a leftist conspiracy?

“The software has algorithm alterations that don’t give a guarantee and could generate a massive fraud,” Petro said on Sunday, days after calling on his supporters to register as electoral witnesses and take to the streets on election day.

One of Petro’s conservative rivals, former Vice-President German Vargas, took a swipe at the leftist, sarcastically urging him to ask Venezuelan President Nicolas Maduro for electoral software if he doesn’t trust Colombian institutions.

“The results of the investigation indicated that there was electoral fraud that could have modified between 10% and 20% of the Congress,” said the NGO.

Pares said they used exactly the same verification method as MIRA, an evangelical party that successfully demonstrated fraud in the 2014 legislative election vote.

Santos vowed everything was being done to keep the electoral process “transparent” and advised national registrar Juan Carlos Galindo to “open the doors as much as possible to all those who want to search” for any electoral irregularities.

Galindo continued to reject corruption claims on Monday, stating that “anyone who has evidence that there are preparations for fraud should denounce it,” stopping short of admitting to the real possibility of Sunday’s vote being manipulated.