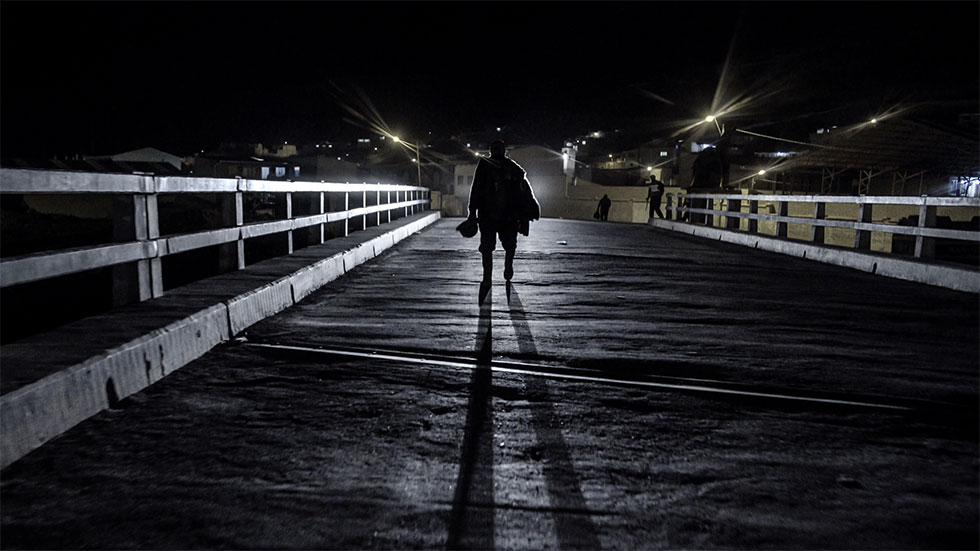 Russo’s drama set in a Bolivian mining town walked away with the top prize for Best Picture. Russo’s first feature-length film has been a success since its premiere at Lorcano Festival in Switzerland and has also won awards at festivals in San Sebastian, Rio de Janeiro and Valdivia.

Vladimir Duran picked up two awards for his latest film So Long Enthusiasm. The Colombian director received the prizes for Best Director and Best Colombian Film. The family drama tells the story of a young boy called Axel who lives with his mother and three sisters in an apartment in Buenos Aires. It would be a perfectly normal story if only the mother wasn’t imprisoned in one of the rooms.

The Blind Christ, directed by Christopher Murray won the coveted Critics Award. The Chilean drama film, which was nominated for a Golden Lion Award at the Venice Film Festival, tells the story of a spiritually guided man who crosses a dessert thinking he can perform a miracle and heal a wounded friend.

Aquarius emerged victorious in the Gem category. A comparatively new category at the Cartagena Film Festival, the Gems celebrates the best of international cinema with 12 nominations from 10 countries. Aquarius, directed by Kleber Mendonca Filho, tells the story of a woman named Clara who is the last remaining resident in a small apartment block and refuses to move to make way for a new, bigger building.

The prizes for both best director and best film in the documentary competition went to Paraguay’s Paz Encina, for Ejercicios de memoria.