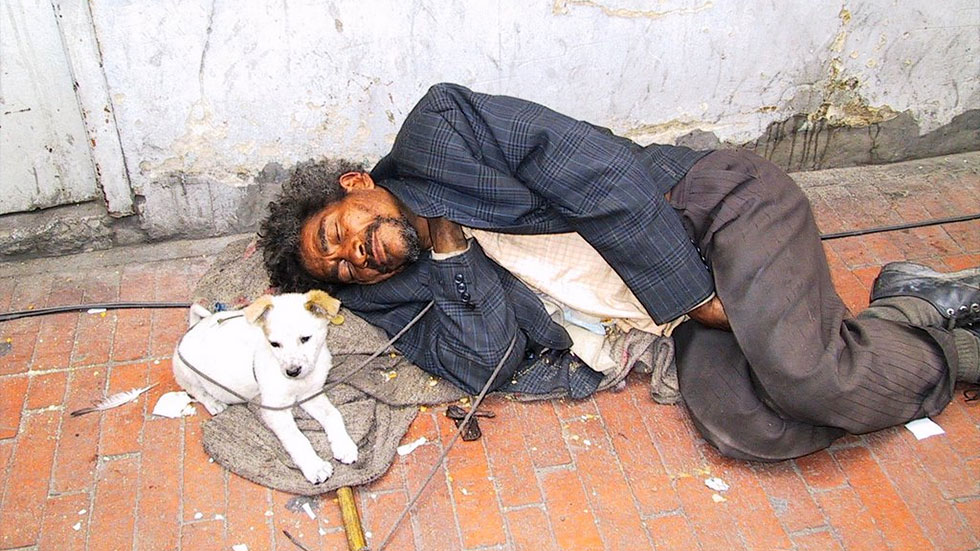 Colombia prosecutors have launched two investigations after allegations that Bogota’s homeless people are being forcibly “disappeared” and given poisoned food.

Earlier this week, the capital district’s human rights coordinator, Carmen Teresa Castañeda stated that “we know … that through the indiscriminate provision of food to these people they are being given poison and harmful substances.”

One of the investigations will establish whether a group of people living on the streets in the city center of Bogota were forcibly disappeared. The other investigation will identify whether the food they were given was poisoned.

If the claims are true, the investigations hope to find out who is responsible for these crimes.

The Prosecutor General’s Office also assured that Police are prepared to deal with the delicate situation and avoid chaos in central zones of Bogota that are infamous for drug addicts and street inhabitants.

Bogota, a city of seven million, has long dealt with high rates of homelessness. This problem has been fueled by Colombia’s ongoing armed conflict, which has displaced hundreds of thousands of homeless families to the capital.

Recent approaches to manage the homeless problem have drawn strong criticism from human rights groups, locals and cities in the capital’s vicinity.

Earlier this year, Bogota Mayor Enrique Peñalosa sent riot police and the army into the Bronx area and drove out thousands of homeless addicts, effectively relocating the problem to other areas of the city center.

Thousands of homeless appeared in nearby cities like Tunja and Villavicencio, allegedly after having been transported their in collusion with Bogota authorities.