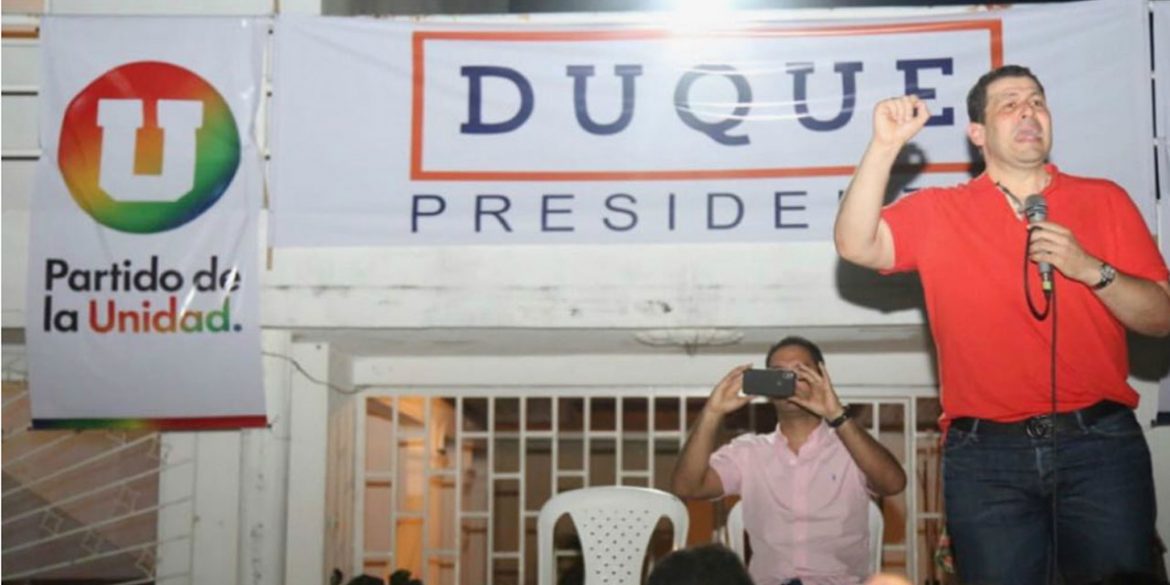 The governor of the northern Cesar province and heir of the Gnecco crime family, Luis Alberto Monsalve, was convicted for buying votes ahead of the 2011 elections.

The court asked President Ivan Duque to suspend the youngest heir of crime family that helped Duque win the presidential elections in 2018.

Gnecco’s political party, the U Party,  will be expected to pick a replacement for their latest convicted government executive.

According to the Supreme Court, Monsalve committed election fraud by promising decent housing to a community of displaced families in his successful first bid to become governor.

After being replaced by a family associate in 2015, the son of family matriarch Cielo Gnecco was reelected again last year.

The latest convict of the crime family, which is closely tied to both politics and organized crime in the north of Colombia, did not immediately say if he would appeal the verdict.

The Gnecco family is one of Colombia’s most notorious crime families who began trafficking marijuana to the United States during the so-called “Bonanza Marimbera” in the 1970’s.

Like the family of Duque’s political patron, former president Alvaro Uribe, the Gnecco crime family became a member of the vast network of associates of Pablo Escobar, which allowed them to gain prominence in both organized crime and politics.

Following the death of Escobar, the Gnecco family founded a paramilitary group in Cesar while Uribe signed off on at least 20 in his home Antioquia province.

Despite their decades-long ties to organized crime, both families continue to exercise significant political control, both in their home provinces and Congress.