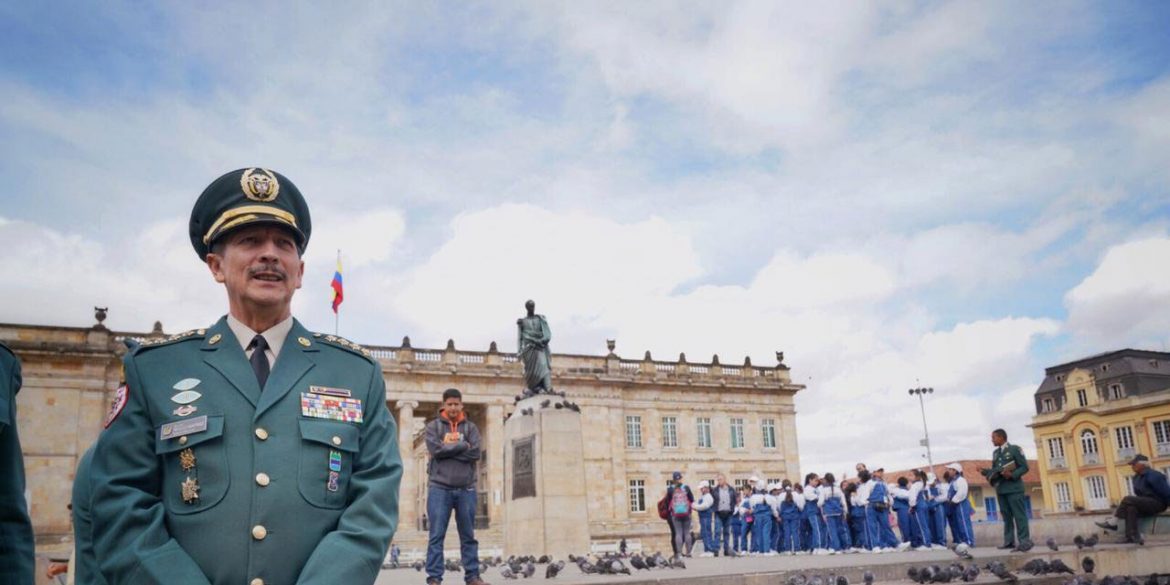 A Bogota court ordered disciplinary measures against Colombia’s National Army chief after finding him in contempt for failing to release public information about contracts with private oil and mining firms.

The ruling is the latest headache of controversial National Army chief Nicasio Martinez whose nine months in office have been marred by an almost endless series of scandals.

What is Martinez trying to hide?

According to newspaper El Espectador, the Bogota court found Martinez in contempt for failing to follow up on a March 29 order to release public information to investigative journalism website Rutas del Conflicto.

The court ordered Martinez superior, Armed Forces commander General Luis Fernando Navarro, to surrender the information requested by the website and “begin the corresponding disciplinary procedure” against the army chief.

Rutas del Conflicto is investigating payments received by the military from the oil and mining industry for protecting their enterprises from guerrilla attacks since 2002. The investigative journalists have been trying to get their hands on these contracts for more than a year.

These deals have long been controversial because they allow the public force to be used to protect private interests, corruption claims and alleged human rights abuses.

The former commander of the army’s 4th Brigade, for example, is in jail awaiting trial because his unit allegedly received kickbacks for offering protection, among other alleged crimes.

What Martinez has not been able to hide

While Martinez has refused to surrender all contracts, Rutas del Conflicto did receive some 200 contracts that contain irregularities the journalists believe are just the tip of the iceberg.

For example, the army ought to use the private contributions to secure public security in the area around oil and mining projects, but there have been complaints locals were subjected to abuse and persecution.

Furthermore, some of the funds meant to bolster the army’s capacity were used for vacations, musical instruments and even the maintenance of a chapel in the headquarters of the 7th Brigade in Villavicencio, the capital of the central Meta province.

This apparent mismanagement of funds is peanuts compared to the $417 thousand (COP1.4 billion) the defense ministry received from state-run oil firm Ecopetrol that was invested in the “improvement of the housing infrastructure of the military garrison of Bogota.”

The research also showed that the funds are being invested outside the territories where they ought to be. This is the case of agreement 12-031 for Arauca, Putumayo and Nariño, which earmarked $1 million (COP3.7 billion) for the construction of the Cacom 4 Helicopter School in Flandes, Tolima.

The Armed Forces commander will now have to decide what the appropriate disciplinary measures are for his army chief’s contempt and provide the documents to the journalists or risk the same fate as Martinez.