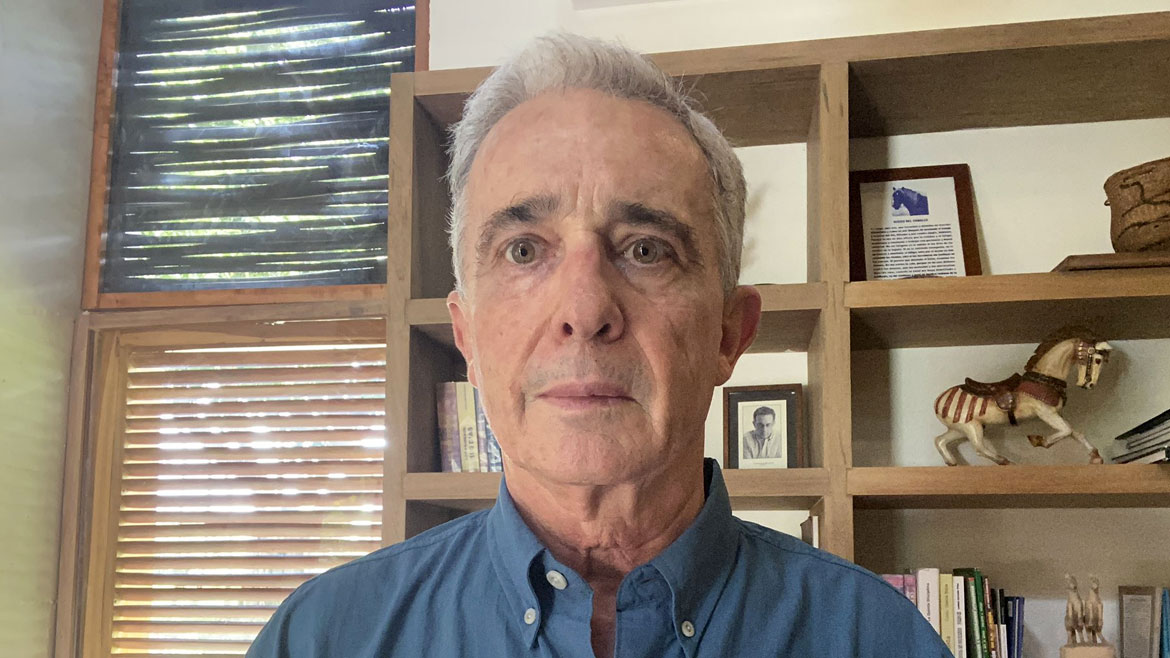 Colombia’s Constitutional Court rejected the request by former President Alvaro Uribe to revoke his indictment on fraud and bribery charges.

The decision is a major blow for Uribe, who has been trying to get rid of the criminal charges that since August last year when the Supreme Court formally accused the ex-president.

The alleged victims of Uribe’s fraud and bribery practices celebrated the decision as they want the former president in prison for trying to get them in prison through witness tampering.

The criminal proceedings against Uribe are the bloodiest in recent history as many witnesses who could testify about the alleged ties of the former president’s family to a designated terrorist organization were assassinated.

The Constitutional Court rejected Uribe’s argument that the criminal charges should have been dropped after the ex-president resigned from the Senate.

The Supreme Court forwarded Uribe’s case to the prosecution to try the former president before a lower court after Uribe renounced his congressional privileges.

Uribe and the prosecution wanted the lower court to drop the charges in order to end the criminal investigation into his alleged criminal activity.

After lower courts and the Supreme Court refused to drop the criminal charges, the former president took the case to the Constitutional Court, but without success.

Prosecution in a fix over attempts to drop charges

Uribe’s alleged victims pressed criminal charges against Gabriel Jaimes, the prosecutor who is supposed to investigate the former president, for his attempts to shelve the drop the charges.

In response, Jaimes sought to prosecute Uribe’s alleged victims based on testimonies deemed false by the Supreme Court.

Despite Jaimes’ efforts to secure impunity for the former president, Uribe’s alleged victims have resorted to all possible legal means to pursue justice for the crimes allegedly committed against them.

The Supreme Court investigation that began in 2018 made Uribe the first president in Colombia’s history to formally being accused of being a criminal.