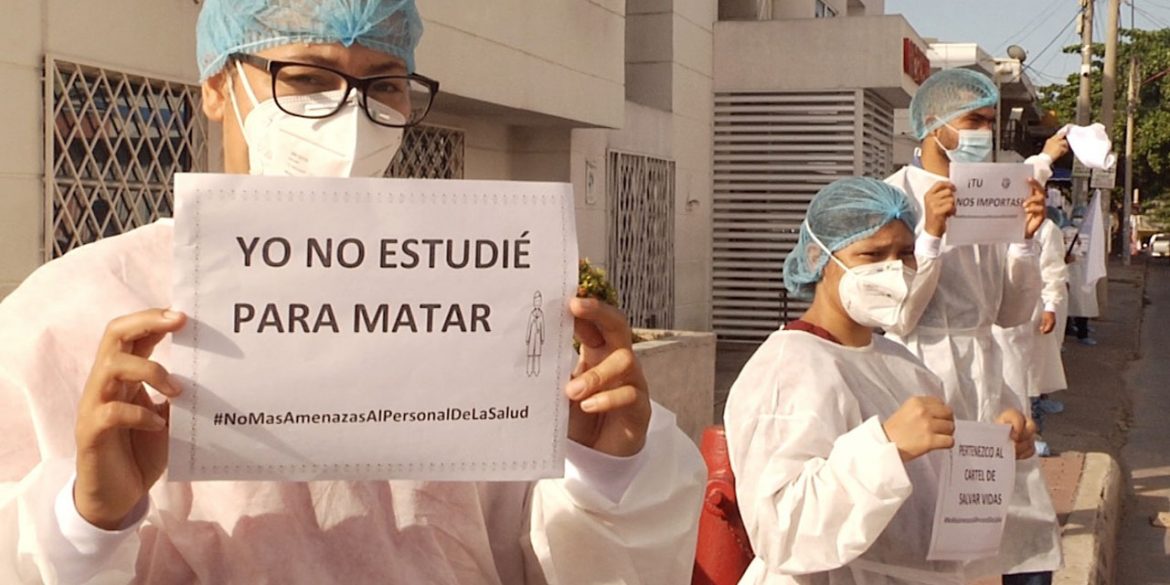 Colombia’s capital Bogota declared an orange alert and port city Barranquilla decreed a curfew on Thursday as the coronavirus threatens to collapse the cities’ healthcare systems.

Bogota mayor Claudia Lopez said she would announce measures with Health Minister Fernando Ruiz on Monday after the city of 7 million was left with less than 300 available intensive care units.

Barranquilla Mayor Jaime Pumarejo and governor Elsa Noguera of the surrounding Atlantico province announced curfews between 8PM and 5AM on weekdays and a lockdown from 2PM on Saturday until 5AM on Tuesday.

In Colombia’s most important port city on the Caribbean coast, only 46 of the city’s 457 ICU’s are still available, according to local newspaper El Heraldo. 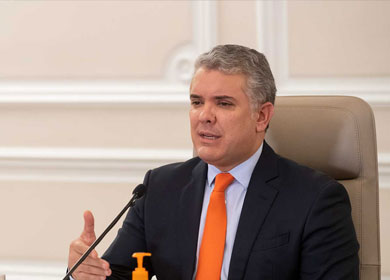 President Ivan Duque failed to address the emergencies in the capital and the country’s fourth largest city during his daily Facebook transmission as the pandemic appears to be destroying his broadly rejected economic reactivation plans.

The president also ignored health workers’ protests held throughout Colombia over his government’s controversial response, or lack thereof, to the pandemic.

Instead, Duque stressed how a growing percentage of confirmed COVID-19 patients were recuperating after health authorities increased testing people who previously had tested positive.

Duque’s attempts to reactivate the economy while the spread of the coronavirus is accelerating had already created an administrative chaos and could now lead to new clashes with Lopez, Colombia’s second most powerful public official.

In a virtual meeting with the country’s hotel association Hotelco, Duque said Wednesday he would begin a pilot to restart national flights at the projected height of the peak in July.

The president may have to do this without Bogota’s El Dorado airport, as Lopez seems keen to reverse Duque’s economic reactivation plans and previously blamed the government’s tardiness in closing the airport for the large number of COVID-19 cases in her city.