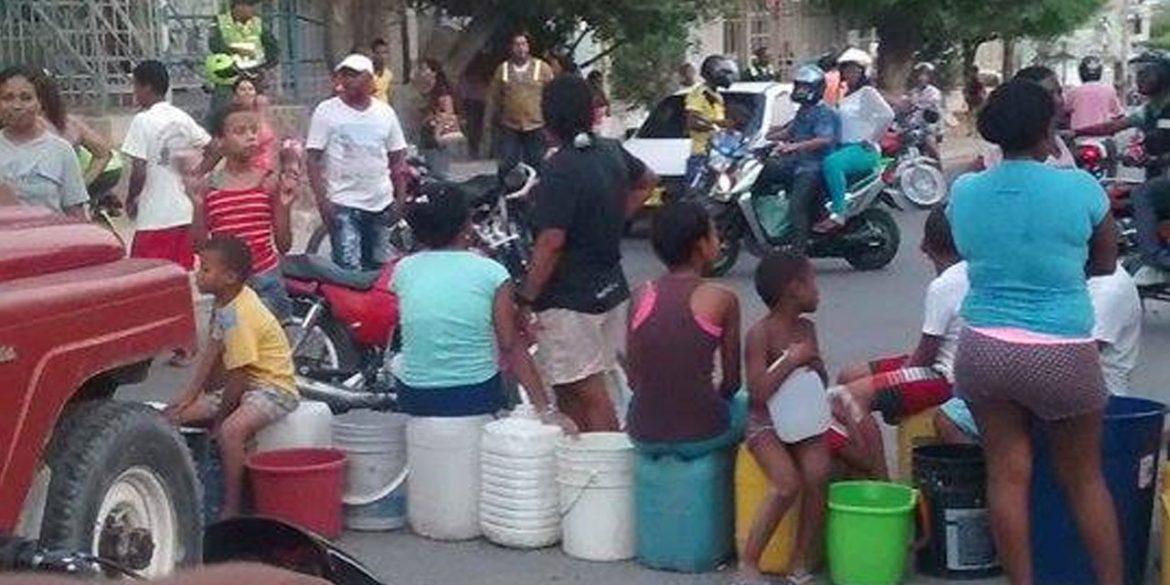 Weeks after the mayor of Colombia’s coastal city Cartagena decried how the coronavirus was ravaging his city, a travel website reported it was a “great place to vacation in July.”

There won’t be any flights to Cartagena in July, even “if you  believe” magazine The Travel. The city of 900,000 is going through a crisis is hasn’t experienced in history.

Facades will always be facades

The facades of the Caribbean city are still colorful, as any travel magazine will tell you, but they are what they are: facades.

Ten weeks after a British tourist became the first confirmed COVID-19 patient in Cartagena, the city has reached the highest number of confirmed infections after the capital Bogota in Colombia and on Monday mourned its 100th confirmed COVID-19 death.

With the entire country being among the lowest ranking countries when it comes to testing for the virus, Cartagena’s 2,149 confirmed cases are likely well below  the real number of infections.

“What have I done wrong to cause so much contagion and death, if we are the strictest city in the country?” Mayor Willian Dau decried during a visit of Health Minister Fernando Ruiz earlier this month.

Contagion could be out of control

The mayor may be a bit hard on himself. Decades of corruption left the city with 30 unfinished hospitals, city hall found out after the mayor took office in January.

The health intermediaries that ought to carry out tests are shady government contractors that refused to do so, according to Dau.

These same health intermediaries report Cartagena has one of the lowest hospital occupancy rates in the country, which raises the question why the city’s fatality rate is so high.

National Health Institute statistics indicate testing only kicked off after President Ivan Duque reactivated the construction and manufacturing sectors on April 27 and the mayor forced companies to test workers if they wanted to restart.

As it became evident his economic reactivation plans were going wrong, Duque urged the people of Cartagena to obey the stay at home order last week.

What the president forgot was that 50% of the city was left without water in December last year.

The tropical sun additionally raises the temperature inside people’s homes to such a level that home confinement is unbearable if not a health threat for most.

“Cartagena is a priority for the national government,” Vice-President Marta Lucia Ramirez said Sunday after delivering 2,000 food baskets meant for the entire Bolivar province where in the capital alone 280,000 were already living in poverty before the crisis.

“The bad thing that happens to Cartagena… happens to Colombia,” the VP said. As many as 720 outbreaks of violence occurred in the city over the weekend, according to the local police.