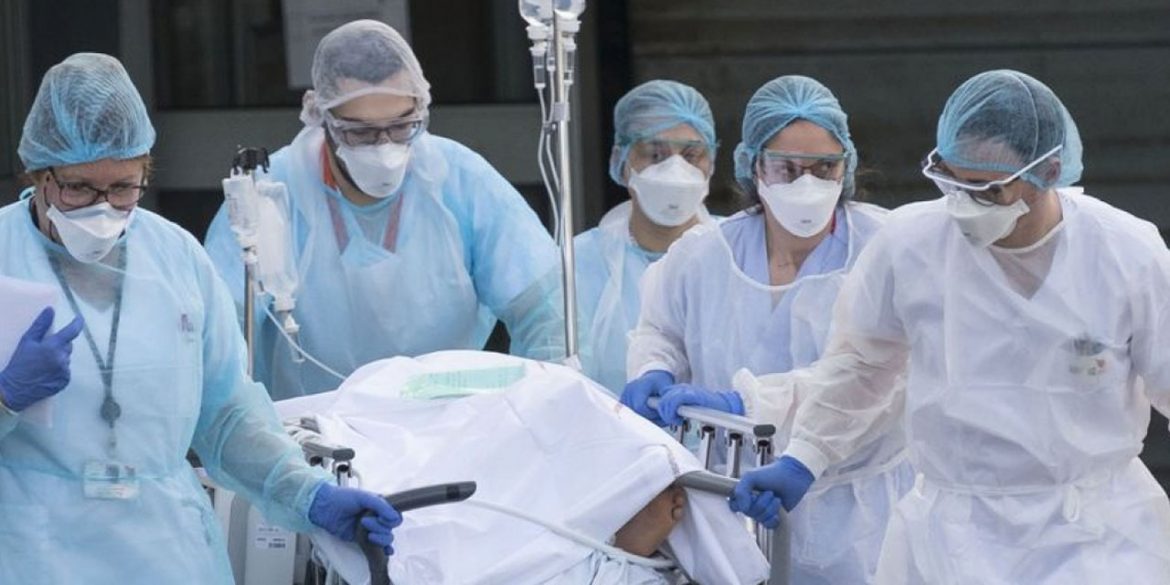 With skyrocketing coronavirus infections in Barranquilla, healthcare in all Colombia’s main port cities entered in crisis, which is aggravated by disinformation.

In Barranquilla, the accelerating number of cases have filled up 90% of the city’s 411 intensive care units, according to Inspector General Fernando Carrillo.

In the last week alone, 53 people died in the city, Carrillo said.

The capacity of the surrounding Atlantico province, where another 145 beds are available, is also saturating rapidly, according to the Health Ministry.

The ministry was reportedly able to increase the ICU capacity in iconic tourism destination Cartagena, which was on the brink of collapse just a few days ago. This emergency operation reportedly allowed local health authorities to report a reduction in ICU saturation from 85% to 80%.

Both Barranquilla and Cartagena have been flooded with disinformation that is dispersed through social media and — apart from the poverty and tropical temperatures –is making efforts to convince people to stay at home virtually impossible.

Someone on a social network said that if so many deaths were real, why didn’t we see the dead lying in the street. People thought it was going to be a disaster here, but since it didn’t happen, they stopped paying attention and taking care of themselves.

Healthcare in smaller port cities like the northwestern Turbo, where local authorities reported an outbreak among stationed military personnel, has virtually collapsed as the city continues to be without any ICU’s.

The only city that seems to have the situation someone under control is Santa Marta, which continues to impose a strict lockdown and was even forced to close the local food distribution center.

This city is also on high alert, however, because of major increases in infections in nearby towns that don’t have a hospital.

Three months after the pandemic reached Colombia, Health Minister Fernando Ruiz visited Colombia’s largest port city on the Pacific only to learn that 70% of the city’s 400,000 residents are without running water and seven people were in need of ICU’s in the city that had none.

In fact, the city doesn’t even have a public hospital.

Last Friday, the Minister of Health arrived in Buenaventura carrying thirty ventilators and announcing that they would have 117 hospitalization beds, five for intermediate care and ten for intensive care. Where are they, if the hospital is a corpse and there is barely a small private clinic? How can they attend to the pandemic if there is no drinking water?

Hours after the minister left, police shot and killed one woman allegedly to quell unrest. There was no unrest, local video footage demonstrated.

In the southwestern port city Tumaco in the southwest, which also doesn’t have any ICUs, 42 people have died after being confirmed positive with COVID.

Of the 2,992 tests carried out in this city, local authorities are still waiting for the results of 1,454, Mayor Maria Emilsen said Saturday.

Of the 1,538 tests that did come back, more than a quarter were positive.

The situation on both coasts remains critical as the government of President Duque has been pushing to reactivate the economy exactly when the virus is reaching its peak and ignoring the advice of both national and international epidemiologists and economists.

Duque can push all he likes. The Pacific mayors are imposing strict curfews that impede any economic reactivation.