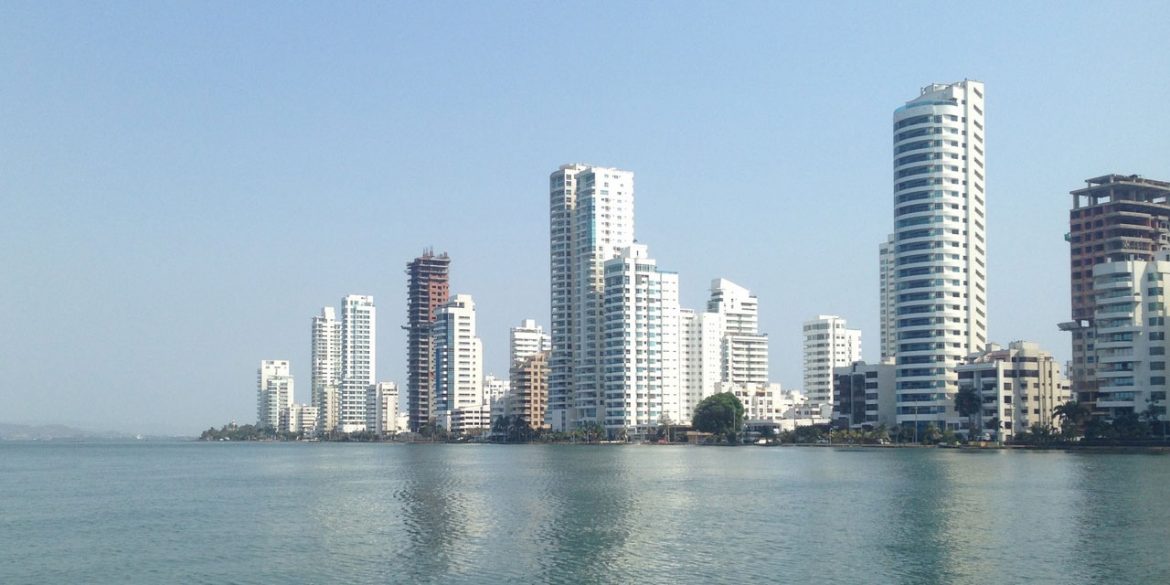 Doctors in Colombia’s coastal city Cartagena are being threatened with death after disinformation over the coronavirus turned ugly, local media reported Wednesday.

The death threats on social media come as the coronavirus pushed Cartagena’s healthcare system to the brink of collapse, while entire districts are being militarized.

To add to the tensions, baseless claims began appearing on social media, claims that the doctors would be fraudulently diagnosing people with COVID-19, the illness caused by the virus.

The unfounded rumors fueled death threats in Cartagena, where the virus had already increased general tensions and anxiety to a boiling point.

I still insist that we should kill two or three doctors from each clinic or hospital, doesn’t matter who.

The president of the Colombian Society of Internal Medicine, Virgil Carballo, told newspaper El Espectador that a general misunderstanding of the virus and diagnostics led to both the baseless corruption claims and the death threats.

It’s hard for people to understand that a patient who comes into the ER with a broken hip will end up being positive. That’s why they say everyone gets diagnosed with COVID-19. They don’t understand that that patient could have been infected before going to the health center; he could have been contaminated at the clinic; or a family member with no symptoms could have infected him. It happened in one of the entities where I work.

Medical personnel throughout Colombia have been subjected to discrimination and death threats amid fears they could infect others.

“We reject the acts of discrimination and aggression we are victim of on a daily basis by the very people we are trying to help,” health organizations said in a letter to President Ivan Duque on Monday.