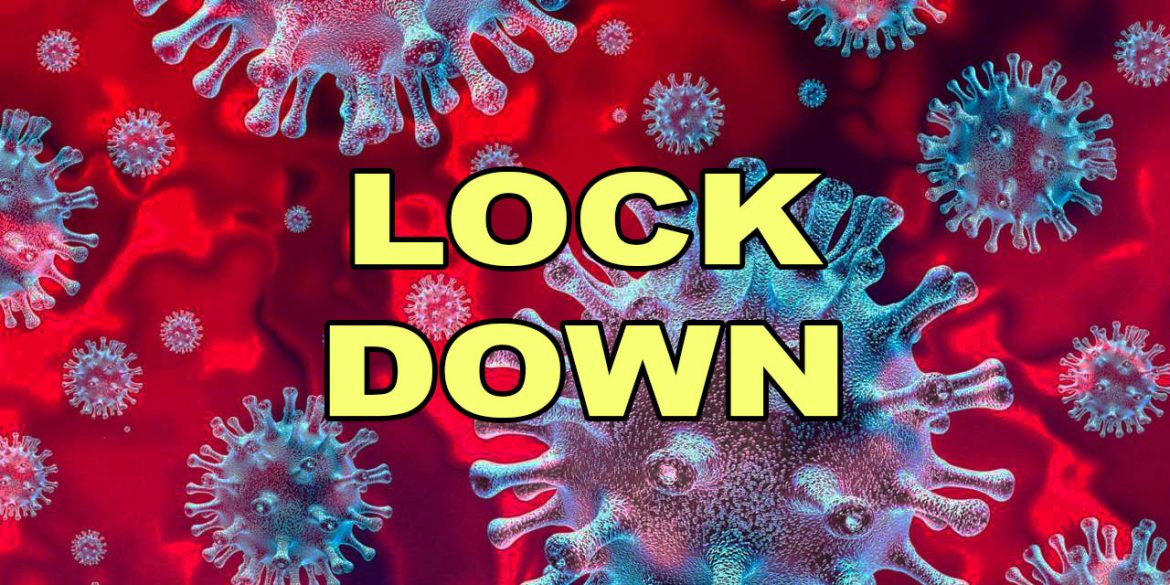 Colombia’s capital Bogota, and cities like Cali and Medellin, will shut down on Friday in defiance of President Ivan Duque’s unlawful attempt to strip local governments of these powers.

Bogota will shut down first, from midnight on Friday until one minute before midnight on Monday, Mayor Claudia Lopez announced. Cundinamarca Governor Nicolas Garcia issued a similar decree for the surrounding Cundinamarca province.

Medellin Mayor Daniel Quintero and Antioquia Governor Anibal Gaviria said they decreed a mandatory “Quarantine for Life” between Friday 7PM and Tuesday 3AM.

Ospina’s decision received unanimous support from the city council, including from the party of Duque, who triggered a rebellion on Wednesday when he banned local governments from issuing curfews unless they had his approval.

Council member Ana Erazo called on Duque to prioritize citizens’ health as the president, who has been sidelined by local and regional authorities while being buried in criticism over his failure to take timely measures.

The provinces of Boyaca and Meta will shut down in coordination with Bogota authorities. The Santander province, including its capital Bucaramanga, will shut down late Friday.

Cartagena imposed nightly curfews between 6PM and 4AM, and a lockdown on Saturday and Sunday.

The only major city where no curfew will be put in place is Barranquilla. Governor Elsa Noguera maintained a curfew in the surrounding Atlantico province between 8PM and 5AM.

In an desperate attempt to pretend to be in charge, Duque held a press conference with the presidents of the Federation of Governors and the Federation of Mayors, saying that he is coordinating the curfews he unlawfully banned the day before.

Colombian Twitter users were clear on the social media platform that they were going to hold the president accountable for every single death as a result of the coronavirus pandemic.