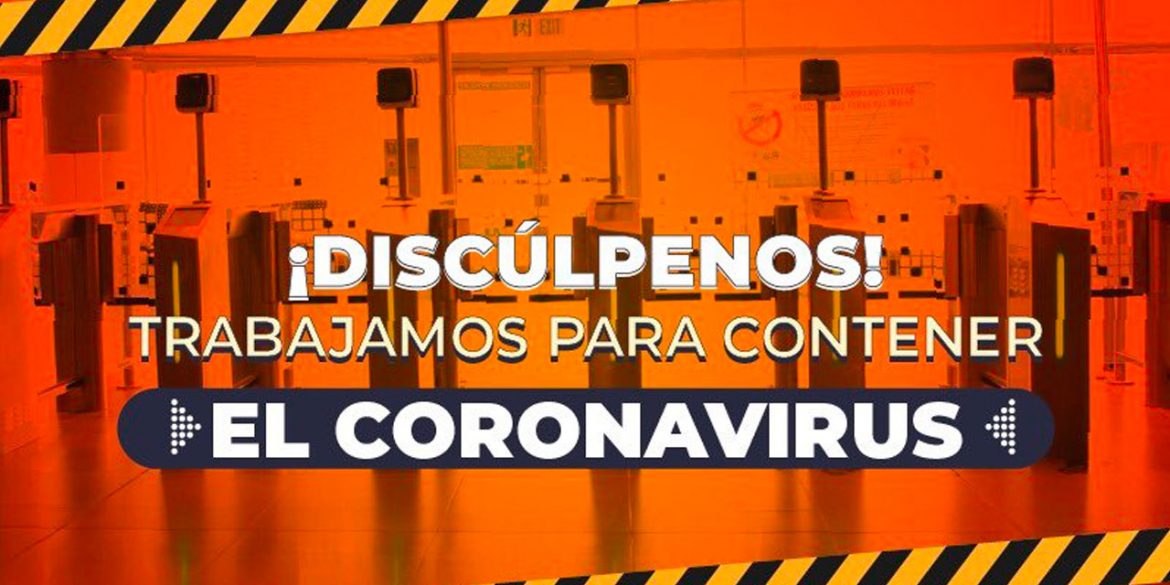 Coronavirus: Colombia to close borders for foreign visitors from Europe and Asia

In response to the coronavirus pandemic, the borders with Venezuela will be closed on Saturday already, the president said.

Visitors from the Americas will still be able to enter Colombia, but be subjected to compulsory health checks and tracked.

Colombian citizens and foreign residents traveling from Europe and Asia will be obliged to isolate themselves for 14 days after arrival and will be monitored.

Hours before Duque’s announcement, the country’s migration authority said it had expelled a Spanish tourist who had violated the compulsory self-isolation order.

According to Migracion Colombia, the Spanish tourist was expelled and won’t be allowed back in the country for seven years.

So far, health authorities have confirmed 16 cases of coronavirus in the country.

The travel ban from Europe and Asia followed increased calls to close the border, including from Bogota Mayor Claudia Lopez.

The main concern of both authorities and citizens is that a full-blown outbreak of coronavirus could collapse the country’s healthcare system that has been on the brink of collapse due to corruption for years.

While the entry of foreigners is increasingly restricted, health authorities have embarked on an unprecedented propaganda campaign to promote hygiene measures that could slow down and prevent contagion.

Additionally, Colombians are bombarded with information on what steps to take in the event someone suspects a coronavirus infection within his direct family.

Government bodies have been working on protocols that would allow public servants to work from home and reduce commuting.

Because the stringent measures are expected to deal a major blow to the country’s tourism sector, Duque on Thursday  had already announced measures that would mitigate the negative effect on tourism operators.