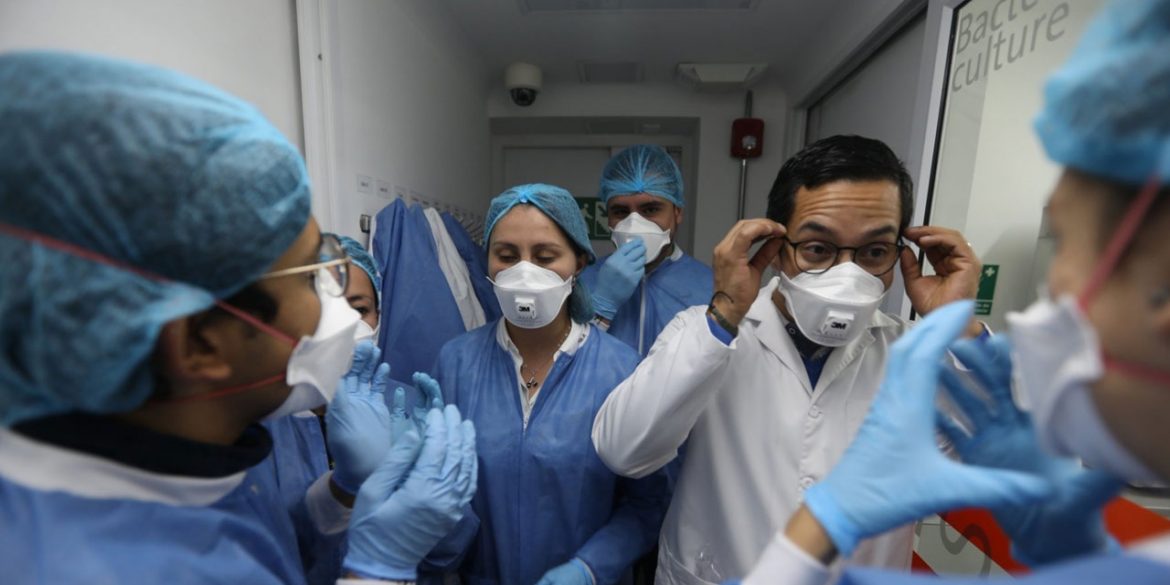 Coronavirus begins spiralling out of control in Colombia’s major cities

Colombia’s third largest city, Cali, and port city Cartagena rang the alarm as the country’s healthcare system appears to slowly be falling apart because of the coronavirus pandemic.

An explosive increase in confirmed infections in Colombia’s third largest economy, as well as in one of its major ports, follow the trend previously registered in remote cities like Leticia in the southeast and Tumaco in the southwest.

While healthcare is virtually non-existent in the smaller cities, this cannot be said about Cali and Cartagena.

The only coincidence is that healthcare in all these cities has been bled dry by corruption and mismanagement for years, while promised government aid to bolster healthcare never arrived in the hospitals and with the medical personnel.

One week after promising health supplies to southeast Colombia, government vows aid to bury the dead

According to the National Health Institute, Cali saw confirmed infections rise from 1,076 last week to 1,276 on Saturday following the reactivation of part of the economy and general chaos caused by locals holding clandestine sex parties, as well as by mass protests by Venezuelan migrants wanting to go home.

At least 70 people have died of COVID-19 in the city since the coronavirus was first confirmed in Colombia on March 6. This is more than 12% of all confirmed fatalities in the country.

Cali Mayor Jorge Ivan Ospina has had trouble maintaining public order, and enforcing a lockdown in particular. National government pushes to reactivate the economy have further aggravated the problem in the city of 2.5 million.

“I am afraid that the opening and relaxation of the quarantine is beginning to manifest itself with accelerated contagion,” said Ospina, who is a physician.

Cali’s mayor and others warned President Ivan Duque about what they perceive as a premature reactivation of the economy and a lack of response to bolster healthcare that has eroded because of corruption for years. 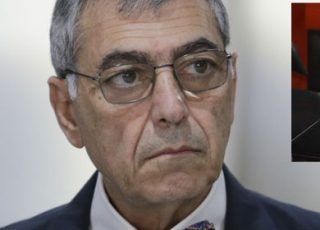 Cartagena Mayor William Dau inherited one of the most corrupt cities in Colombia where the hospitals have long been a piñata for local politicians.

While Dau is in charge of responding to the 1,070 infections reported on Saturday — double that of last week — multiple of the port city’s hospitals are in ruins.

Tensions between the anti-corruption mayor and the city council long run by the local elite have reached extraordinary levels.

Councilwoman Liliana Suarez warned the mayor in February that “if we have to pull our guns in order to kill, we will.”

Dau embarked on an expletive-laden tirade over the city council’s incessant corruption, which earned him a standing ovation from the locals last month.

The mayor has asked the national government to provide emergency medical facilities ahead of what could be an impending disaster.

The increasingly uncontrollable situation in the country appears to have woken up President Ivan Duque who on Saturday for the first time refused to push economic reactivation.

The president said nothing about about humanitarian aid for those affected by the lockdown he declared on March 25 or extra measures to support healthcare.